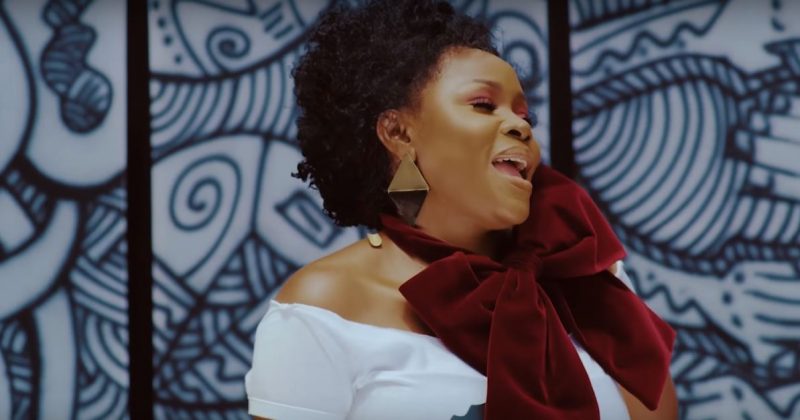 Watch the video for Omawumi and Kiss Daniel’s “Me Ke”

Omawumi’s first release since Timeless was a commanding song titled “Me Ke” with support from Kiss Daniel. “Me Ke” translates to “I No Vex” and through the song, both artists complement one another by taking turns to confirm their awareness of their authority while reminding their anti-fans that they’re inconsequential and do not concern them. The duo has released a video for “Me Ke”, and while it doesn’t quite tell a story, the light-heartedness reaffirms the cheeky feel the song brings.

Watch the video for Omawumni’s “Me Ke” here:

Next Article Mr Eazi debuts “London Town” and “Overload”, the lead singles from his forthcoming mixtape