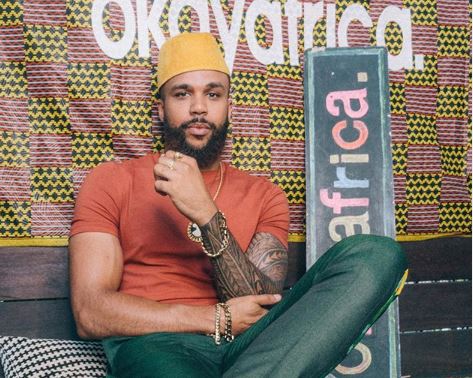 After a month of build-up, Jidenna has finally liberated his sophomore album, ’85 To Africa’. Late last month, the Wondaland signee detailed the album title and its release date with a psychedelic trailer. He also concurrently debuted two singles off the album, “Sufi Woman” and “Tribe”, releasing the video for the latter a few days later. More recently, he shared two new singles, “Sou Sou” and “Zodi” with Mr Eazi, emboldening the potential for a diversely influenced, genre-blending full-length.

Next Article Lynxxx turns on the swagger for new single, “She Likes”