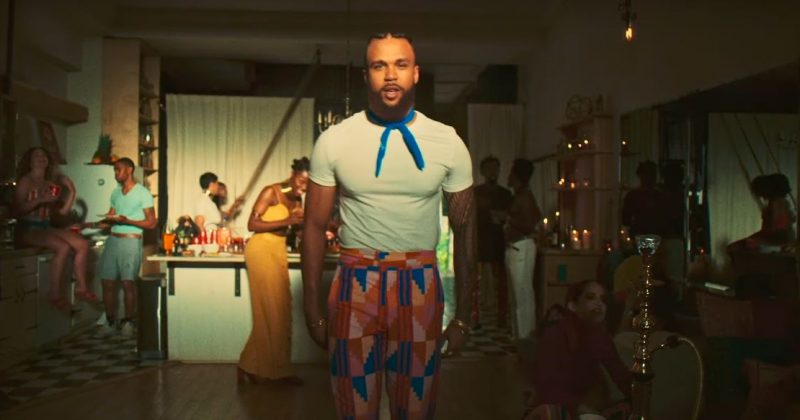 Jidenna parties with the clan in his music video for “Tribe”

Having announced the coming of his sophomore album, ’85 to Africa’, with a trailer video, fans already knew to anticipate visuals as an essential part of the project’s rollout. He just released the music video for pre-released single, “Tribe”, the first music video from the tape, and it sees him partying with the clan while he raps about the camaraderie that exists in his community.

Alli Avital sets the video in a house party packed with eye-candy for having a good time; beautiful people of all races, red cups and wine glasses, food, games, a swing and of course, good music. While popular choreographer, Izzy Odigie, cameos in the video, the one-take direction ensures that everyone in the party gets sufficient facetime in the camera.

You can watch the music video for Jidenna’s “Tribe” below.

ICYMI: Check out the essentials for Jidenna’s ‘Boomerang’