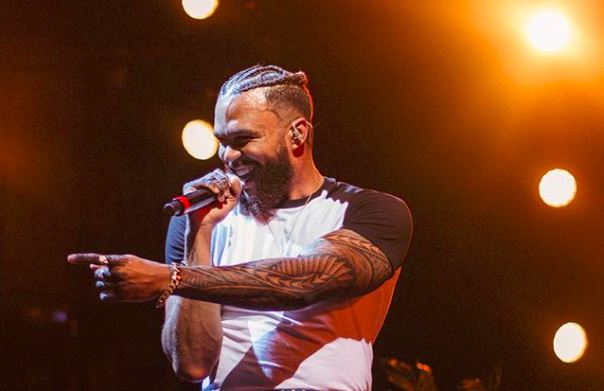 Africa has grown a more alluring reputation thanks to the global appreciation for our art and culture. The success of Jidenna’s African-tributing debut album, ‘The Chief’, can be credited for laying some of the foundations for Africa’s recent trendy moment in America and he seems set to release a new album, ’85 to Africa’, his follow up to 2017’s ‘Boomerang’.

He made the announcement for his sophomore album with the release of a trailer video for the album, hinting at some of the sounds and themes he intends to explore with the project. The back-to-Africa direction captured in the spoken word intro is written to be inspiring, and as far encores go, it’s a potent narrative for an artist who hasn’t really been in conversations in Africa since he debuted. He has since put out two new singles, “Sufi Woman” and “Tribe”, offering lead singles that highlight his blend of indigenous and western influences. While he raps about the accomplishments of his clique over a trap beat on “Tribe”, “Sufi Woman” finds him singing about his love interest over a folky Afropop beat.

You can listen to “Tribe” and “Sufi Woman” below.

ICYMI: Here are all the essentials from Jidenna’s ‘Boomerang’ EP

Next Article Daramola announces release date for his sophomore album, ‘It’s a Double Pleasure to Deceive the Deceiver’