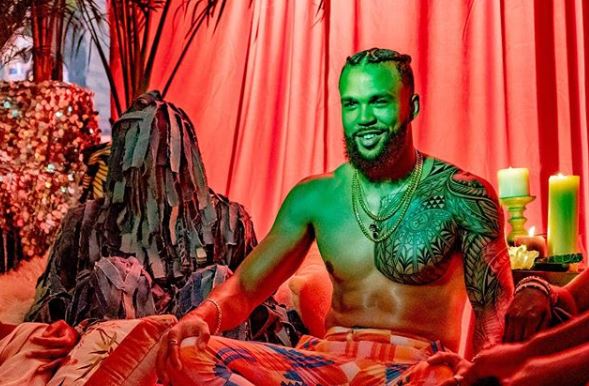 Even with his western upbringing, Nigerian-American artist Jidenna has never shied off wearing his admiration for Nigeria, and by extension, Africa, on his sleeves. For his upcoming sophomore album, ’85 To Africa’, the rapper/singer has stated that his extended stay in different countries on the continent, last year, plays an integral role in the making of the project. Moving along with the rollout, he follows the double release of “Sufi Woman” and “Tribe”, with two new singles, “Sou Sou” and “Zodi” featuring Afropop superstar Mr Eazi.

’85 To Africa’ drops on August 23rd. You can listen to “Sou Sou” and “Zodi” below while we wait on a pre-order link for the album.