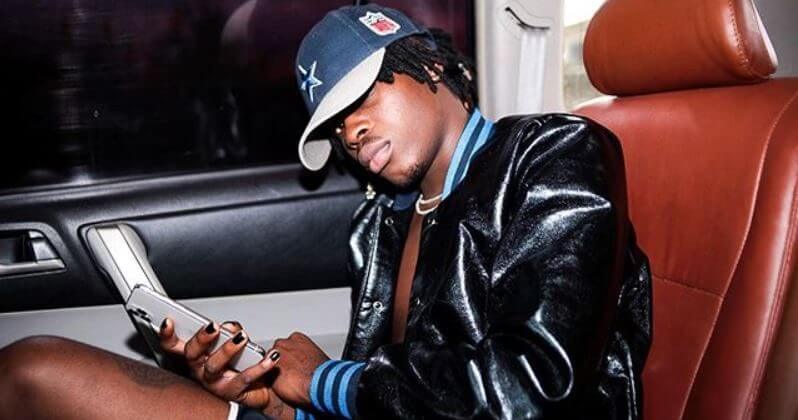 Fireboy DML’s debut album, ‘Laughter, Tears & Goosebumps’, catapulted the singer from breakout star to emergent superstar. In a year where his smash hit, “Jealous”, was everywhere from clubs to the radio, and the follow-up single, “King”, became an instant fan favourite, Fireboy capitalised on the promise he’d shown, delivering a diverse sounding 13-track album that pushed him into a higher level of reverence amongst afropop’s relatively new class of talented superstars.

Last month, when the NATIVE caught up with Fireboy, he made it clear that he’s working on levelling up and already had his sophomore album pretty much ready. “I think it’s ready…I need this album to seal it,” he told us, indicating that he understands the pressure he’s walking into with a sophomore album just nine months after his seismic debut. Now ready to drop, Fireboy officially announced ‘APOLLO’ as the title of his upcoming album over the weekend.

In the short video announcing the album, there’s a caption that goes, “the debut was a dream. I showed you ‘Damola, you saw perfection – so how human am I to think myself, a god?” On an album where he’s looking to elevating even higher, it’s an interesting tag line, considering that Apollo is the Greek god of music and poetry. ‘APOLLO’ will be supported by the previously released single, “New York City Girl” and “Eli”, and it is slated to drop later this month, on August 20th.

Check out the announcement here.

my sophomore album, Apollo. out on the 20th of August.

ICYMI: FIREBOY’S “ELI” & THE DIFFERENCE BETWEEN CULTURAL APPROPRIATION AND APPRECIATION

Next Article Songs of the Day: new music from Wizkid, Chika, Fireboy, DEELA and more