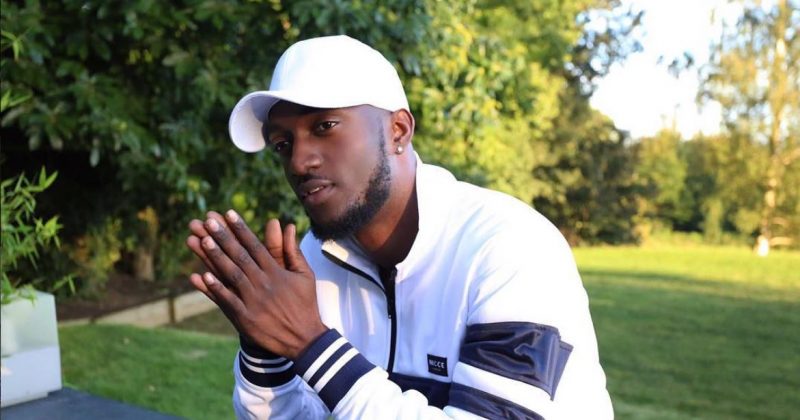 Hear “Give It To Me”, a potential lead single off Eugy’s upcoming EP

The success of last year’s hit single, “Dance For Me” featuring Mr. Eazi spilled into 2017. Considering it easily has the most plays on Eugy’s soundcloud with over 4 million plays, it goes without saying that the British Ghanaian producer’s growing profile will only metastasize if there’s project to solidify his place in the game.

These days, Eugy is taking a more frontal approach with his music, as a producer and artist. His latest single is a follow up to his appearance on producer, Juls’ “Bad” alongside Not3s and Kojo Funds. “Give It To Me” is Eugy’s first official release of the year and it features rapper, YCEE, who is currently on tour in the U.K.

Team Salut produces a mid-tempo beat for “Give It To Me” using pianos and drum kicks that rise to a peak and drop with a sleek thump. Eugy’s ability to strike perfect balance between afropop and rap is well known and “Give It To Me” will boost anticipation for his debut EP, Flavours. expected to be ready sometime this year.

Listen to “Give It To Me” below.