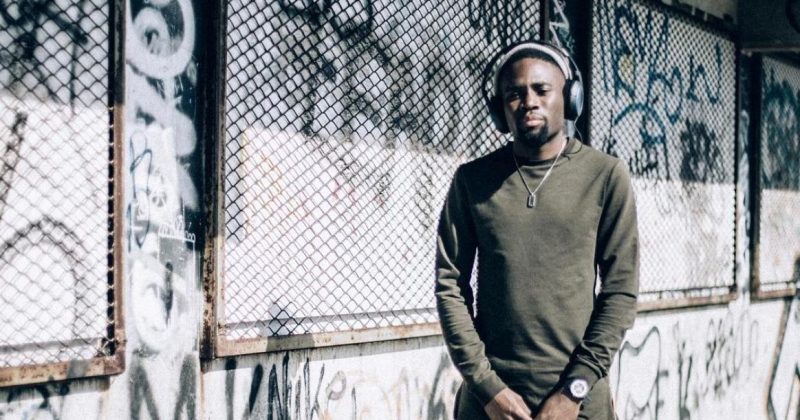 DJ Juls is currently defining the scope of music in Ghana and on a greater scale, Africa. Over the last two years, the producer and Mr Eazi became a power pair, championing the cause of Afropop and other neo-Afrobeat sibling sub-genres. The British born Ghanaian Producer asides being credited for most of Mr Eazi’s song has worked on other hit songs including Nonso Amadi’s “Radio”. Juls latest single, “Bad” features British rappers, Not3s and Kojo Funds who are known for their occasional detour from hip-hop to Afropop. The single also features producer and Mr. Eazi collaborator, Eugy who infuses Jamaican patois on the last verse.

“Bad”, like most songs produced by Juls plays on a slow tempo and has a primary piano baseline. Not3s mans the front line taking the first verse and the hook while Kojo Funds takes second verse and Eugy wraps up the song. The collaboration adds up to another classic Juls chill reggae infused Afropop song meant for the club and the accompanying video directed by Mira Jebari runs with that narrative. The video is set in a club with the singers and models bath in disco dim lights while slow dancing.

Watch the official music video for “Bad” below.

6 other videos you need to see this week