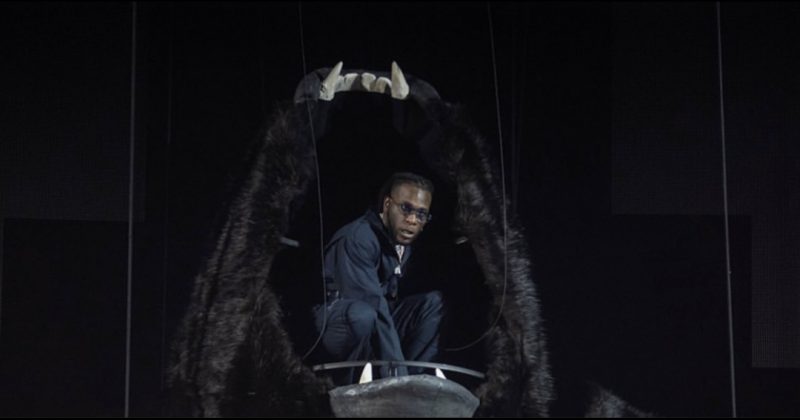 The nominations for the 62nd Academy Awards were announced earlier this evening, with many international acts like Lil Nas X and Billie Eilish leading the pack with the most nominations.

However, the most notable nomination for us, was Burna Boy’s latest album ‘African Giant’ being picked up for its first-ever Grammy nomination under the category Best World Music Album. Burna Boy now joins the growing list of Nigerians like Seun Kuti, Kah-Lo, Wizkid and King Sunny Ade who have previously been nominated for the Grammys. Although none of these artists went on to win a Grammy, Burna Boy is a sure contender for the category which he competes in alongside one of his inspirations, Angelique Kidjo.

The self-titled African Giant has one of the most prolific runs as an artist this year, and it’s everything he predicted for himself in our Birth issue coming true. Also nominated as part of the production credits are producers GMK, Kel P, P2J who are some of the powerhouses behind the record. 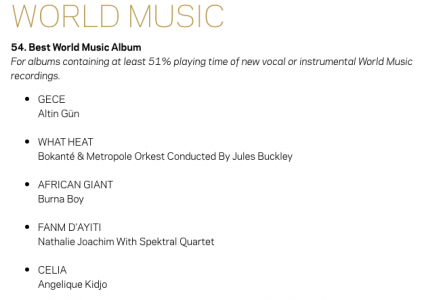