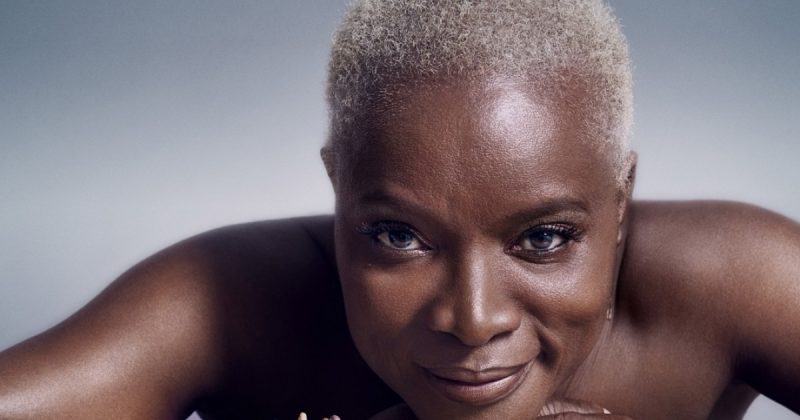 The Shuffle: Angelique Kidjo’s “We We” shows the inspirational power of timeless music

Imitation might be the best form of flattery, however, in the contemporary Nigerian music space, which inherits a lot from hip-hop, imitation raises a bunch of cynical questions. Over the weekend, more listeners became hip to the fact that Burna Boy’s smash hit song, “Anybody” was clearly inspired by Angelique Kidjo’s 1991 hit “We We”. In typical Nigerian fashion, the discovery prompted conversations about musical authenticity, with the worst takes citing copycat syndrome on Burna’s path.

In his storied career, Burna has always been one to publicly pay homage to his influences, and in his latest album African Giant, he not only sampled Angelique Kidjo, but also featured her on one of the project’s standouts.

We first caught wind  of his admiration for Angelique Kidjo on “Wombolombo Something”, a deep cut off his debut LP, ‘L.I.F.E’, which referenced and sampled her 1996 hit of the same pseudo-title. His recent return to her catalogue for another banger is a testament to the amount of stunning music Ms. Kidjo has delivered over the last three decades.

I been trying to work with Angelique Kidjo for ages too.

😉 @angeliquekidjo one of the Greatest to ever Do it Period! ❤️🙏 https://t.co/TyOMQavKpa

“We We” is one of several hit songs off the Beninese maverick’s major label debut, ‘Logozo’, released in 1991. While its grungy fusion of groovy congas, thrashing guitars and shiny synth riffs aptly reflects the post-Disco era of dance music, it’s Ms. Kidjo’s shrill voice, carrying a radiant melody, that solidifies “We We” as a classic. It’s the same catchy melody progression that informs “Anybody”, and it exemplifies one of the trait of truly timeless art: the ability to inspire subsequent generations.

Bolstering the idea that no idea is original, sampling puts the past in conversation with the present, and there would be no conversation if the past wasn’t remarkable. By virtue of being on a record widely regarded as one of the best dance albums of all time, “We We” is beyond remarkable, and it is quite refreshing that it has direct ties with one of the biggest Nigerian songs of the year.

Watch Angelique Kidjo’s “We We” here.

Next Article Psycho YP gives us a taste of upcoming EP, ‘YPSZN 2’ with three new singles