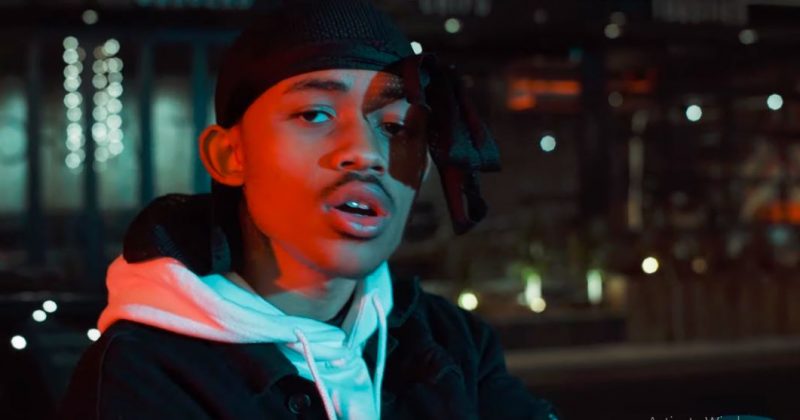 South Africam teenage rap sensation, The Big Hash, has just released the music video for “Circles”, one of the lead singles off his debut studio album, ‘Young’. His charmingly somber reflection on his failed relationship over the bubbly trap beat 808x produces highlights his ability to channel heartfelt introspection without losing any of the catchy sensibilities of trap music.

Morale Pablo Phala directs the video for “Circles”, retelling the heartwrenching story as he shows The Big Hash being double-timed by a lover who he later catches on a date with someone else. However, the music video adds some spin to the narrative with the closing scene suggesting that it was all a dream and perhaps, it was all in his head. The expands on the song to give a great representation of how anxiety and insecurities can skewer the way we view our relationships.

Watch the music video for The Big Hash’s “Circles” below.