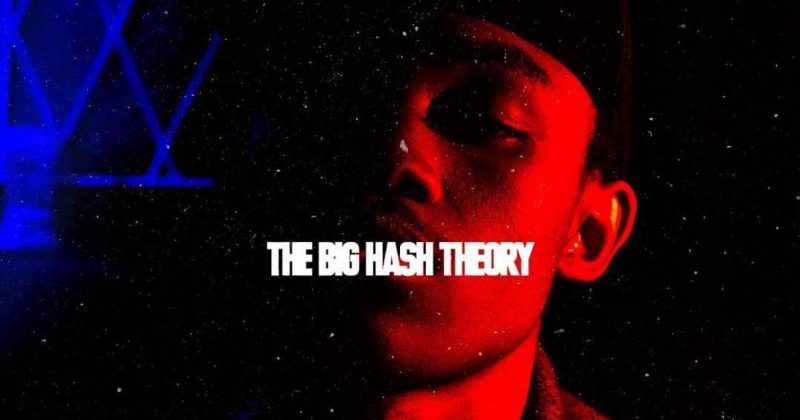 Though The Big Hash is being promoted as the 17-year old new Innanetwav(UU)Records signing and looks young enough to still have curfews, he isn’t exactly the perfect model of pure innocence. Asides his scuzzed eyes and a penchant for Trap music and lyrics about gangbanging, “Hot Sauce” features PatricKxxLee, Ginger Trill and The Clones who infuse more shades to his gloomy universe.

HOT SAUCE, NIGGA, HOT SAUCE 💎💎💎LINK IN MY BIO, COMMENT THE ARTIST'S IG HANDLE WITH YOUR FAVOURITE VERSE ON THE SONG.

The heavy bass and scattered synths 808x produces are somber yet uplifting in a way that suggests a lightweight buzz. “Hot Sauce/ Nigga, Hot Sauce” is loudly chanted on the hook and The Big Hash hypes up for his triumph-declaring track. Since he’s still relatively new, he painstakingly builds context for his brags—“Late Nights In The Studio/ You Know What It Is”—while PatricKxxLee and Ginger Trill go straight to the heart of everything else with reckless abandon.

Listen to “Hot Sauce” by The Big Hash below.

Rage with PatricKxxLee on his energetic single, “Run”