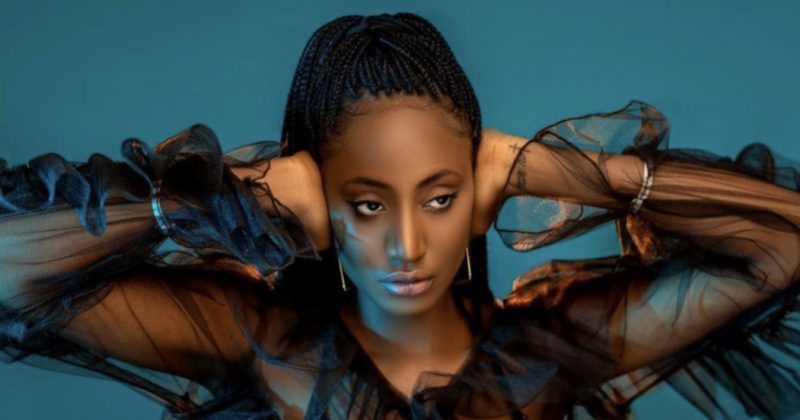 Bella Alubo shares tracklist for her upcoming EP, ‘Summer’s Over’

Bella Alubo is finally finding her footing following her exit from Tinny Entertainment. Last year, in collaboration with YCEE, the singer released ‘Late Night Vibration’, her last project under her former management. The project became one of the more talked about EPs of 2018, and the singer/songwriter quickly followed this up with ‘Re-Bella’ a stunning project that depicted the story of her dreams and the process of their actualisation.

This year alone, she’s dropped collaborative singles with Lady Donli and Fasina, as well as“Agbani” , her first release of the year, with an official remix featuring, Zlatan.

The stakes are high but Bella Alubo’s persistence proves she’s capable of delivering a sturdy project. The artist has now announced her 5th project and 4th solo project, ‘Summers Over’ currently being slated for a November 1st release date. She also shares the tracklist for the upcoming EP which is doted with a number of familiar names, from Fresh L to Dice Ailes to Ezi Emela.

ICYMI: YCEE returns with “Dakun”, the lead single off his anticipated debut