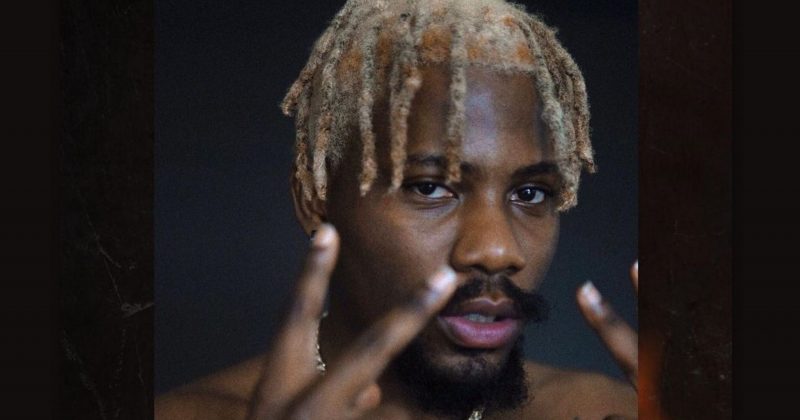 Ycee returns with “Dakun”, the lead-single off his anticipated debut

Earlier this week, rapper/singer Ycee finally shared details for his long-awaited debut album, ‘Ycee vs Zaheer’.  The proposed project serves up both of the rapper’s artistic split, with Ycee as his singer side and  Zaheer his rapper alter-persona.

In one of the promotional images for Ycee vs Zaheer, Ycee acknowledged criticisms by fans who prefer his rap-indented efforts but promised never to repress the singing side of his artistry. For the album’s newly-released lead single, “Dakun”, he reasserts his singing persona, performing saccharine melodies over the punchy, mid-tempo beat Krizbeatz produces. Lyrics with romantic affirmation complete the song’s lightweight tilt, serving as a reminder of Ycee’s proven pop sensibilities.

0000
Previous Article Paranoia and Love don’t mix in Nonso Amadi’s “What makes you sure?” video