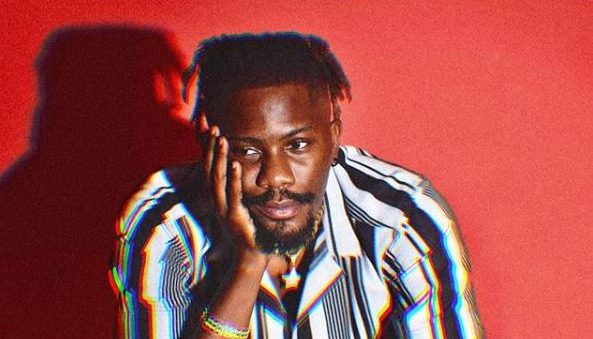 After sharing a working title back in june, rapper/singer Ycee has now shared definite plans for his debut album, ‘Ycee vs Zaheer’. Details for the album were announced via a dedicated Instagram page, on which individual posts combine to form its cover art.

‘Ycee vs Zaheer’ is scheduled for a November 8 release date, while its lead single, “Dakun” will be out later on in the month. The 15-track album will see guest contributions from Davido, Niniola, Phyno, Dapo Tuburna and South London rapper Ms Banks. Adey, Krizbeatz, Syn X and Willis are amongst the fourteen producers credited on the album’s tracklist.

Last month, Ycee finally gave us context on his difficult stint with former label, Tinny Entertainment. Forging ahead as an independent artist, the long-awaited debut album will showcase the full range of his abilities, alternating between singing and rapping. ‘Ycee vs Zaheer’ comes over two years after his debut EP, ‘The First Wave’.

Check out the cover art and tracklist for ‘Ycee vs Zaheer’ here.

Thank you for your patience 🙏🏽 pic.twitter.com/HINUaTK9yx