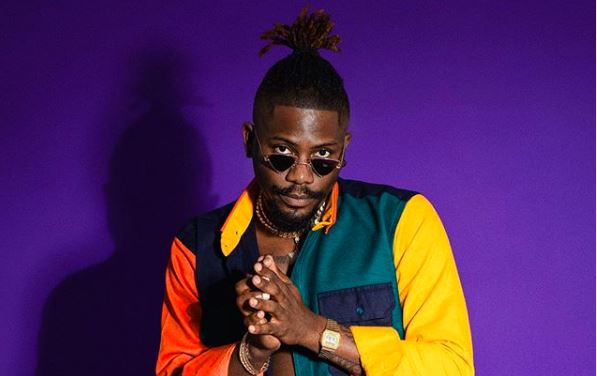 YCee is done being quiet about Tinny Entertainment

YCee’s didn’t officially announce his split up with the Tinny Entertainment till earlier this year. But hints of a rocky relationship with the people behind his affairs first surfaced when he went on a Twitter rant at FreeMe Digital and Michael Ugwu in 2017. Back, then he called out what he deemed a parasitic relationship between artists and middlemen who take a chunk of the music profits despite doing the least. His outspoken attitude reveals fresh concerns for artist-label conflicts in the age of streaming—when the digital distribution of the music is not directly managed by the artist.

YCee’s latest outburst was provoked by the CEO and Founder of his former Tinny Entertainment label, Arokodare Tinny Timilehin’s celebratory post for the label’s 100 million streams (across all platforms). He shared a rejoinder on IG to disclose some shocking truth about those numbers, stating that “Not a single dime generated from those streams got into the pocket of any of the artists responsible for the content that generated those streams” and “The only thing the CEO is grateful for is the fact that he has yet again, seemingly gotten away with profiting off other people’s sweat”. YCEE doesn’t feel compensated for the 6 years he spent at the label having had to give up his discography which boasts of hit singles like “Jagaban” and “Juice” to the label.

He later spoke on a live video explaining that speaking up came with a choice; he’d rather not be the typical Nigerian artist in a bad blood row with former management, but younger artists need to avoid his mistakes. YCEE warns greenhorn up and comers to avoid falling for the same unfavourable label contract deal as he did. According to him the mechanisms of the record industry are exploitative and detrimental to creative people. He also expressed concerns for former labelmates Bella Alubo, Dapo Turburna and others still contractually obligated to Tinny Entertaintainment.

Nigerian label-artists disputes are one of the most recurring controversies in the music industry. Tekno, Kizz Daniel, Runtown, and Iyanya have dealt with similar label issues in their careers. The story goes they had fallen victim to unfair deals as hustling young artists, that left them without any rights to the music they recorded while at the label, the money their music earned or the identity they had developed in Kizz Daniel’s case. YCee expressed some concern at the effect Tinny’s threat to leak his music could have on his coming project rollout, but the rapper remains confident, ready to go to court and clearly still confident in his talent and the fan base he has built. He reassured fans he is still recording new music consistently and the passion that drove him to start his career has not been replaced by cynicism as he even jokingly quotes lyrics, “You fuck me then you fuck me over, sey na you sign me?”.

With streaming services allowing artists have more control over their careers, record labels and distribution companies no longer hold as much leverage over artists’ careers as they once did; Bella Alubo is still releasing music regardless of whatever situation she might be in with Tinny Entertainment. Having exposed Tinny Entertainment as a mere burden to the finances of music talents, YCee promised his project will still be released as scheduled.