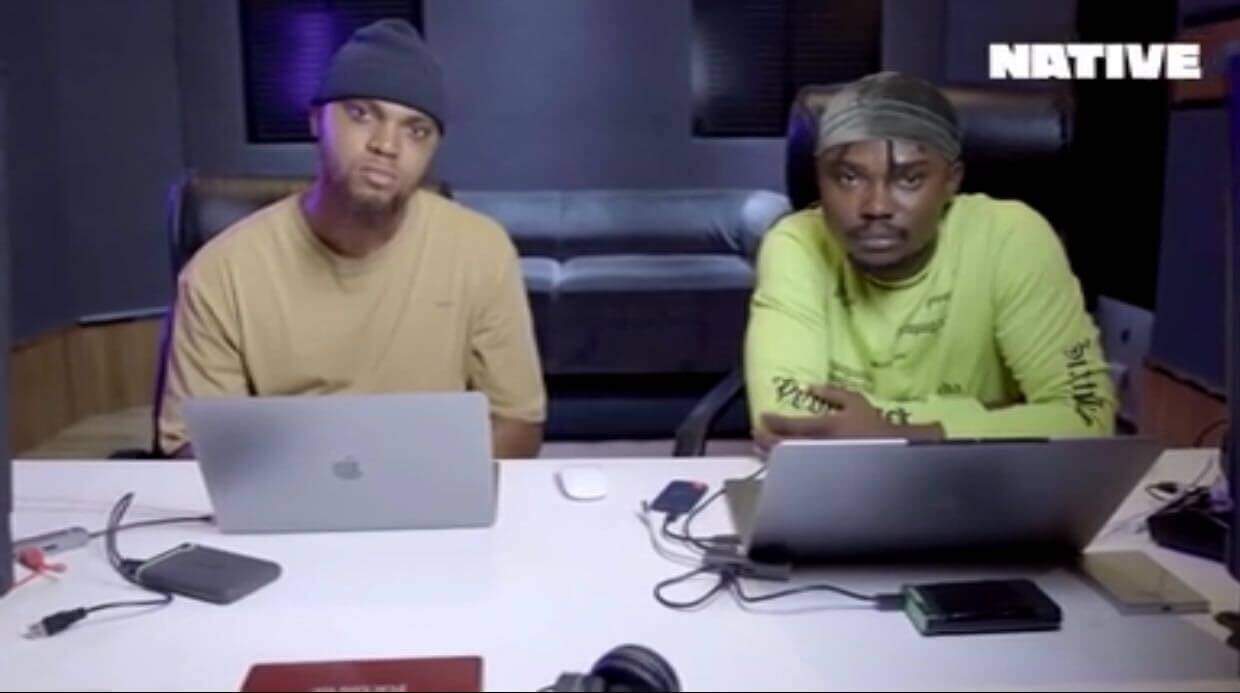 Bruk It Down: How BurssBrain and Ozedikus tag-teamed on Rema’s “Woman”

Bruk It Down, a video series shining a light on the producers and beat-makers behind the scenes, as they break down the intricacies of the songs we listen to every day. In the second edition of our new NATIVE Original, BurssBrain and Ozedikus take us through how they made the vibrant beat to Rema’s strong contender for Song Of The Year, “Woman”

No thanks to the coronavirus which kept most of the world indoors for the second quarter of the year, at least, the summer we had, was hardly a summer at all. Although restrictions did begin to ease as the Northern hemisphere sun spent more time awake, clubbing and fully packed parties remained a myth. In a lot of respects, this had an impact on the type of music we consumed. Back in March, Spotify recorded that their users were listening to more ‘chill’ music, and whilst the streaming service itself is not available in Nigeria, the keen uptake of Omah Lay’s soulful ‘Get Layd‘ illustrated this point here at home.

Produced by Mavin in-housers, BurssBrain and Ozedikus, “Woman” is an uptempo record that flaunts the producers’ proficiency in replicating foreign tastes and marrying beats to vocals in the most intricate of ways. Both having worked with Rema a good many times in the past, BurssBrain and Ozedikus’ “Woman” is full of dynamic production elements that reflects Rema’s versatility and flexibility when he’s making music.

In our latest ‘Bruk It Down’ video, producers Ozedikus and BurssBrain talk us through how Ozedikus’ lockdown beat went from shakers, kick drums and its plural percussive elements, into a purely Amapiano beat, before BurssBrain, basing his ideas on Rema’s lyrics, brought in the Nigerian flair that makes “Woman” the African fusion record it is lauded for being.

We can all agree that this duo worked wonders on “Woman”, find out how it all went down above.