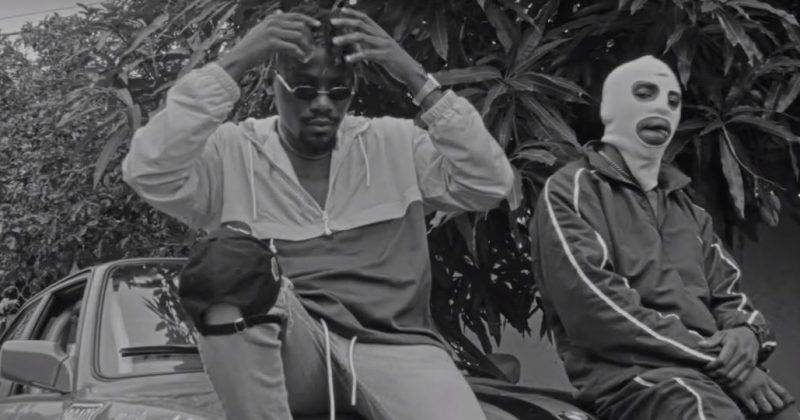 Zamir has remained relevant as an OG in the hip-hop game by releasing records with new kids on the block like Tochi Bedford and Yakeeb. His latest single, “Anti”, however, finds him returning to his more commercially acclaimed status as he collaborates with YCee for his anarchy themed debut for 2019.

He just released the music video for “Anti”, building on the edgy angst of the trap beat Tochi Bedford’s produced for the rapper’s confident and anti-social bars. Ademola Falomo directs the music video, opening with what seems to be the recreation of Zamir’s morning rituals before meeting up with his anti-social partner in crime, YCee, at a drift circuit. Though the repeated sequence showing Zamir staring at anxiously at his phone screen hints at a menacing narrative brooding, it never actually climax, but it might be lofty to dream of a sequel to the story.

Watch the music video for “Anti” below.

ICYMI: See the music video for Yakeeb and Zamir’s “Schemes”

Next Article Listen to “Ogologonma” by DJ Big N and Rema