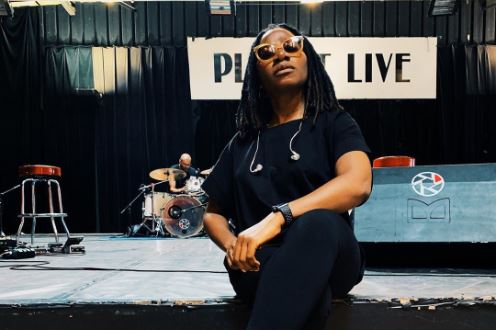 Earlier this year, highly revered singer-songwriter Asa returned with new material, after a 5-year break from music. She kicked off her comeback with a new single, “The Beginning”, as well as an accompanying music video, following up with “Good Thing” and its music video.

I have waited a long time to share this with you. My new album #LUCID out October 11. Preorder now : link in bio #asa #lucid #newalbum

Last month, she finally shared details for a new album, ‘Lucid’, revealing the track list and stunning cover artwork, as well as an October 11 release date. She most recently shared “My Dear” as the album’s final single, accompanying it with a live rendition video at Paris’ Studios Ferber.

As scheduled, ‘Lucid’, Asa’s fourth studio album, is here, and in usual Asa fashion, there are no featured artists as the singer goes the distance on her own.

READ: 50 SHADES OF AṢA: DOCUMENTING THE YEARS SINCE SHE SET FIRE TO THE MOUNTAIN