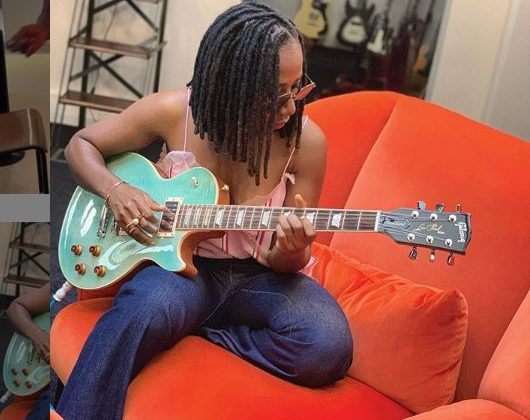 For those at the back, Asa is back. The maverick singer recently returned to putting out new music, after about five years of relative silence. In May, she dropped her comeback single, “The Beginning”, to serve as an immersive palette cleanser. She followed up with “Good Thing”, a radiant cut that harps on the beauty of starting over, put front and centre by the heart-warming, Sesan-directed music video.

Apart from the tangible narrative threads tying both songs together, the somewhat traditional roll-out seemed to point to an upcoming album, which the singer has now confirmed. Taking to her social media pages to detail the LP, she announced ‘Lucid’ as its title, unveiled its stunning cover art and shared an October 11th release date. The album will comprise fourteen (14) songs, with the inclusion of both pre-released singles as the second and third tracks. ‘Lucid’ is Asa’s fourth studio album, and it succeeds her acclaimed 2014 album ‘Bed of Stone’.

ICYMI: DOCUMENTING THE YEARS SINCE ASA SET FIRE TO THE MOUNTAIN