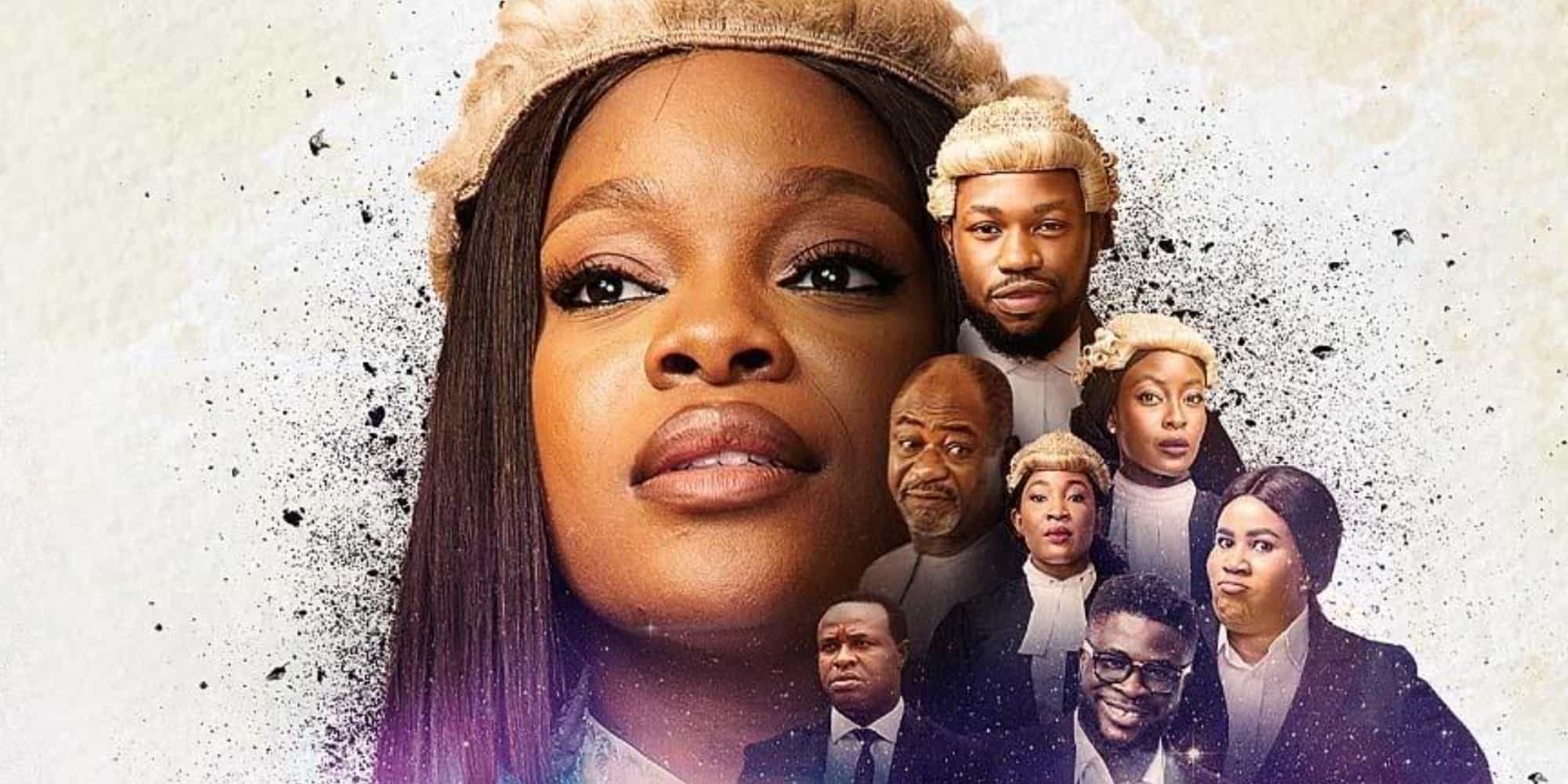 Inkblot Productions New Film, ‘Charge and Bail’ Is Out This Week

Out this Friday, October 15

Over the past few years, Inkblot Productions, the film production brainchild of Naz Onuzo, Zulumoke Oyibo, Damola Ademola and Omatayo Adeolain has consistently met the demand for blockbuster entertainment in Nigeria. Helming award-winning hits such as ‘The Wedding Party 1 & 2’, ‘The Set Up’, ‘DOD: Day of Destiny’ and more, the production company has become a known name in the industry, capable of delivering the much-needed content we deserve.

To round off the year, Inkblot Productions are now days away from the release of their latest film, a legal drama titled ‘Charge and Bail.’ The film will serve as the 7th collaboration between Inkblot Productions and Film One Entertainment and is slated for release this Friday, October 15.

Directed by Uyoyou Adia, the film revolves around Boma, a high-flying lawyer from the upper class who finds herself posted to a Charge and Bail law firm run by Stan Nze’s Dotun and his brother Wole played by Femi Adebayo during her NYSC Service Year. A culture clash ensues between the haves and the have nots as Boma tries to navigate the new world. Charge and Bail also stars Folu Storms, Tope Olowoniyan, Eso Dike, Craze Clown and Chigul. They are joined by film veterans Bimbo Manuel and Chris Iheuwa as well as a galaxy of Nollywood talent such as Pere Egbi of Big Brother Nigeria Fame.

Chinaza Onuzo the cofounder of Inkblot Production says about the upcoming film: “Zulu, Damilola and I were delighted to work with Uyoyou Adia on Charge and Bail. Uyoyou is a talented director with a strong vision and collaborative spirit. We can’t wait to show everyone the magic she made working with an amazing set of collaborators.”

Uyoyou Adia, the film’s director also spoke about the film and revealed why she agreed to take up this project, stating that:

“The story of Charge and bail is very dear to my heart. It’s an exciting story about a young woman in Nigeria seeking to find herself in a place where she least expects. It’s a story that resonated deeply with me and will resonate with the Nigerian audience.”

Watch the trailer for ‘Charge and Bail’ below.