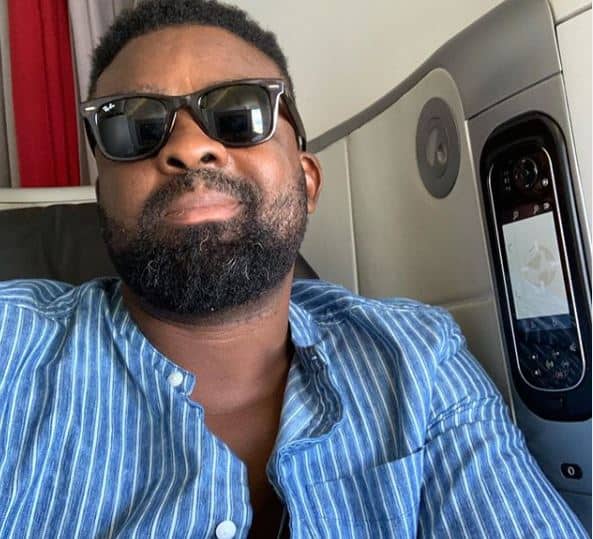 A Kunle Afolayan-directed movie carries with it an intrinsic stamp of quality. Gaining fame after playing a string of memorable roles in a handful of movies, kickstarted by his famous role as “Arese Jabata” in Tunde Kehlani’s 1999 classic, ‘Sarowoide’, the actor widened his role to include sitting in the director’s chair, with his 2006 feature, ‘Irapada’. However, it was his next feature, 2008’s ‘The Figurine’, that validated his chops behind the camera, and started an undeniable run that’s still ongoing with this year’s lauded film, ‘Mokalik’.

In July, the highly rated director announced that visual streaming giant Netflix had acquired the rights to ‘Mokalik’ and a couple of his other features. True to that announcement, viewers around the world can now watch six movies directed by Kunle Afolayan on Netflix, with ‘The Figurine’, ‘Phone Swap’ (2012),‘October 1’ (2014), ‘The CEO’ (2016) and ‘The Bridge’ (2017), completing the line-up. These additions come just a week after FilmOne productions announced that ‘The Wedding Party 2’, ‘King of Boys’ and ‘Merry Men’ would be available on Netflix very soon.

Earlier this year, Netflix declared plans to develop its catalogue of Nigerian films, and also commission original content, in coming months. Their current aggressiveness shows their intent, further emboldened by the diversity of content being acquired. With one of the strongest catalogues of the last decade-and-a-half, Kunle Afolayan’s directorial filmography will offer a compelling set of Nigerian storytelling to viewers around the world.

ICYMI: CHIWETEL EJIOFOR’S ‘THE BOY WHO HARNESSED THE WIND’ IS CURRENTLY ON NETFLIX