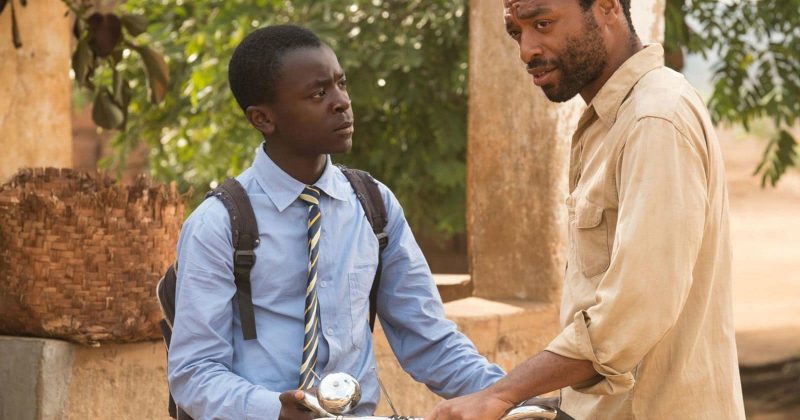 Chiwetel Ejiofor’s much-anticipated directorial debut ‘The Boy Who Harnessed Wind’ has been one of the most talked about projects from this year’s Sundance Film Festival. Based on a true life story, novelised by Kamkwamba and Bryan Mealer, ‘The Boy Who Harnessed Wind’ is an adapted screenplay based on Malawi’s famine crisis of 2001. Ejiofor’s film follows young Simba, a 13-year-old schoolboy, who has hopes of helping his famine struck community.

Like a lot of post-colonial African stories, themes of modernity are juxtaposed against prevailing traditions like praying to the gods for basic amenities like water. With the help of a support system including Chiwetel Ejiofor himself who plays Simba’s father, Trywell Kamkwamba and Aïssa Maïga, who plays Simba’s mother Agnes, the 13-year-old figures out a way to use the wind to help his people—as the title implies.

The Boy Who Harnessed The Wind is expected on Netflix next month, as well as at selected theatres.

See the trailer below:

Next Article Listen to “Kokosa” by Zlatan, Juls, Damibliz and Worlasi