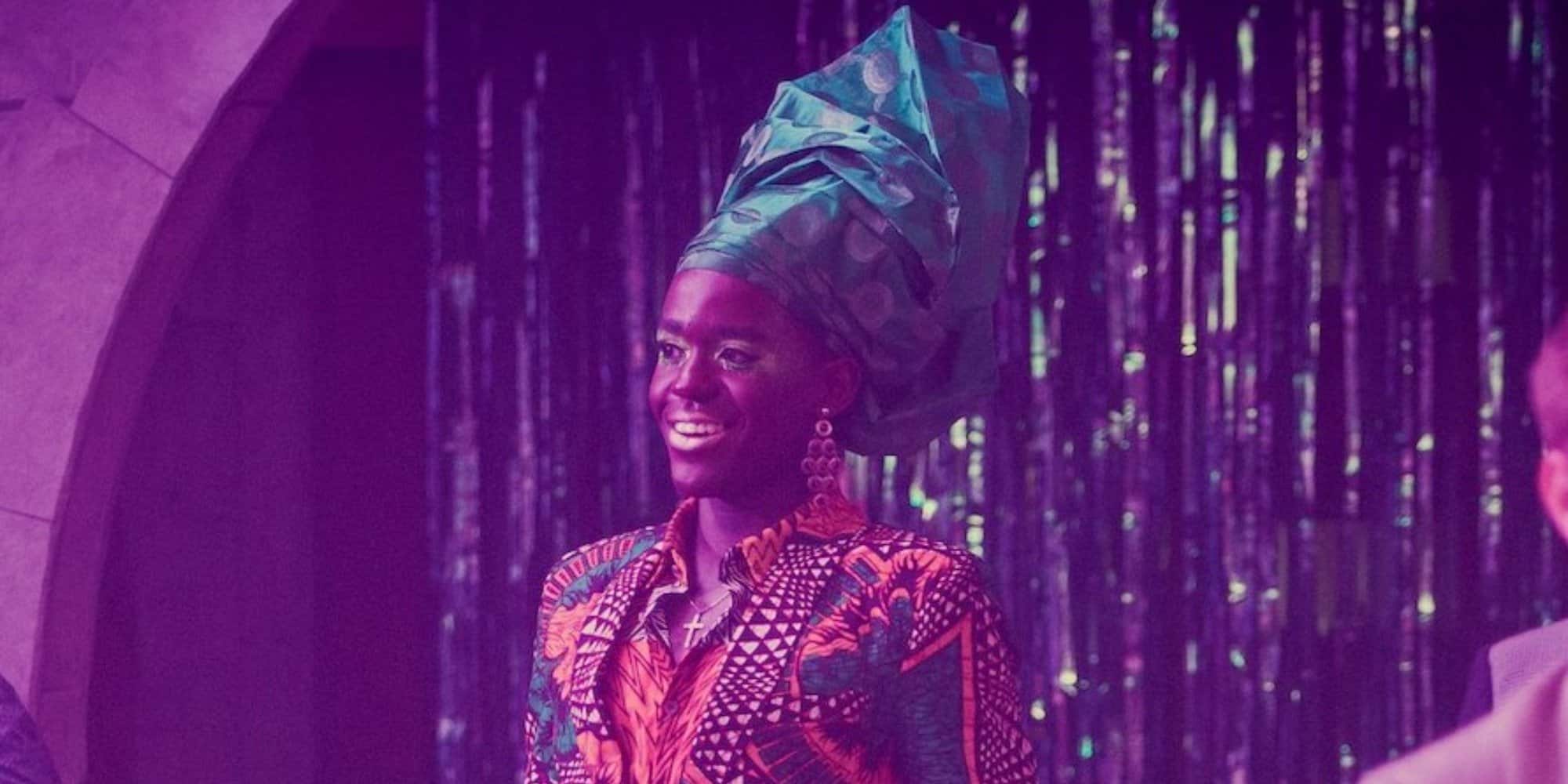 Ever so often, there is a coming-of-age television show that adeptly deals with the pressures that come with adolescence, meticulously paying attention to our quirks and nuances so well that it unite hearts and minds universally. Over the years, we’ve had very far and few between, save for Netflix’s hot-button teen series, ‘Sex Education’ which just released its third season. The teen drama masterfully addresses the ways in which sexuality, sex and becoming intermingle with each other in our daily lives offering nuanced conversations on the matter.

This cultural classic written by Laurie Nunn has been more or less become a handbook to young adults navigating and exploring their sexual lives and sexualities. So far, it has gone further than the typecast teen shows of nowadays and offered a more inclusive, learning and enabling environment for anyone that has struggled with identity, sexuality and relationships. Focused on educating and empowering through comedy, the TV series has opened up conversations about sex and everything in between that society fails to equip us for.

This season, more than exploring the lives of queer Americans or Britons, the series takes an unexpected turn when it takes a closer look at the underground queer scene in Lagos, Nigeria. In episode six, Eric played by Ncuti Gawa takes a trip back to Lagos, Nigeria with his mother and family for a wedding. While he’s excited to venture back home and soak up the culture, Eric is also worried about showing up as his queer self in a country where he is not accepted even by his own grandmother. As a queer, West African child in the diaspora, Eric’s relationship with queerness is fraught with tension, as he constantly attempts to resist the expectations imposed on him by culture and tradition.

Eric’s fear is not unfounded as decades of repressive rule against LGBTQIA+ persons continues to exist in the country. As of today, the country remains deeply homophobic with regressive anti-gay laws still in effect, forcing many to retreat to fraught underground communities across the busy metropolis. It’s marred by several legislations that currently criminalise marriage between people of the same gender and forbid sexual relations between people of the same gender. These laws are so insidious that Eric’s mother warns him against his androgynous dressing which may attract unwanted attention while in the country. Eric obliges, tucking away the most important parts of himself to fit in with his Black African family.

While in Nigeria, however, Eric soon discovers an entire community of queer people who look and dress just like him, giving him the confidence to show up as himself. Introduced to the young underground scene by his new photographer friend, Oba, Eric is deeply moved by existing in this space, so much so that he’s swept up by the whole experience and gets carried away. Underground, he met and partied with individuals just like who out of fear of hurt, evicted, or even worse, killed, had to hide expressing their true selves and loving whom they wanted. They danced, had a moment, and shared a kiss. Alas, Eric had an epiphany.

“There are a lot of us here; we just have to speak quietly,” Oba says to Eric while sharing a moment under the twinkling lights of the nightclub. Ordinary as this statement may be on the surface, it carried a lot of weight within it as Oba hints at the ways in which queer people are stripped of their voices and their human rights without care. However, as has always been the case for queer Africans, it is the solid bedrock of their family and community that propels them forward in life as they face unwanted oppression from every corner of society.

Similar to the ways in which queer Africans rise up in numbers to protect and fend for themselves in times of need, so also does Oba’s community stand up and rise for him in their own youthful, hedonistic way. Eric, on the other hand, comes from a small town where he is one of the only few Black heterosexual students standing at the intersection of so many levels in society including queer, Black, and African. As such, he doesn’t have his own community despite the fact that queerness is not criminalised in his town.  It is this realisation of perseverance and loyalty through adversity that strengthens Eric and arms him with the tools required to live life on his own terms.

These thorough scenes of growth and chosen family for Eric are all thanks to the mastermind of Temi Wilkey, a British-Nigerian actor and writer who was given the reins on scriptwriting Eric’s trip to Lagos, Nigeria. Her inclusion in the ‘Sex Education’ writers’ room gives a certain level of research and nuance to the scenes, breathing new and authentic life into them and making viewers feel seen and heard. Haven studied English at Cambridge before training with the National Youth Theatre REP company in 2014, and also earned theatre credits around the world including at the National, the RSC and the Manchester Royal Exchange, the queer writer is more than capable of exploring Nigeria’s queer scene with expertise and that is exactly what she brings to this season.

Speaking about the importance of the Lagos queer scenes in ‘Sex Education’, Gatwa shares in an interview with Variety that: He’s been the only one of him for so long — he’s a gay, Black, Christian growing up in a small English town. There’s so many places where he feels othered, and to go back to Nigeria and see someone who completely sees and mirrors him, I think was a really powerful part of his journey of understanding, “I need to take up space for myself, and I don’t know if Adam and I can carry each other.” To think that Eric would receive such a revelation in one of the most oppressive countries for queer people in the world today is a testament to the country’s strong underground scene which has long carried and supported each other in the face of discriminatory systems.

In May 2015, a telephone poll of about 1,000 Nigerians found that 87% of respondents supported the repressive SSMPA legislation and only 11% would be willing to accept a family member if they were lesbian, gay, or bisexual. These numbers when revisited today will barely reflect any significant change given that queer people are still harassed, assaulted, doxxed and worse, killed for daring to exist as themselves. As a result, many still live in silence and away from the public view, however, Nigeria’s young generation have constantly resisted the shame and guilt that is taught to them by their parents and society at large.

Instead, they choose to live loudly on the Internet, taking up spaces in places and scenes that have long rejected them and carving their own lane across a range of industries including fashion, music, entertainment and more. It is this strength in their unity that the LGBTQIA+ community consistently brings to the forefront when fighting for their freedoms and that same strength which ‘Sex Education’ now chooses to reflect and honour the vigour of the marginalised community.

In Nigeria, it’s not easy to stand out from the crowd. Queer individuals have learnt to out-smart the institutions and systemic structures set in place to oppress them, however, they have still found ways to be expressive and vivid, graphic even through themselves and their community. “I just feel like I’m ready to fly and you’re just learning to walk,” Eric admits to Adam during their breakup, a short and sobering reminder that he’s priviledged to live as a queer Black man in a world where his Black peers are unable to. In the end, it’s the fortitude of the oppressed underground queer scene that bolsters Eric’s conviction in living on his own terms, serving as yet another reminder of why ‘Sex Education’ just gets it right.

Elvis Osifo uses his platform as an editor, writer, and contributor to a number of publications as a voice of love, acceptance and inclusivity in Africa, and to Africans.