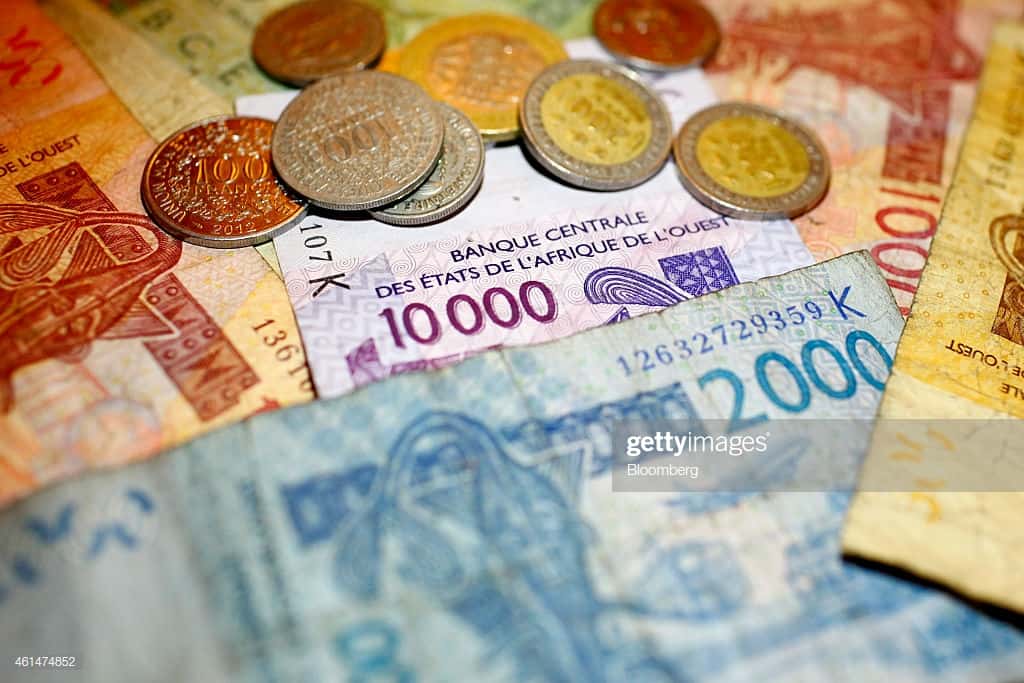 Could The West African ‘Eco’ Provide a Lifeline for Nigeria’s Economy?

The West African 'Eco' is scheduled for circulation later this year, Nigeria however seems unwilling to make the currency change.

Francophone countries in the West African region are set to adopt the new ‘Eco’ currency from the 1st of July this year. It’s a move many hope will mark a fresh start for the economic integration of West African states. However, Nigeria, the largest economy in the region does not seem to be in the same haste as her francophone counterparts. What would a unified west African currency mean for the African giant?

With a GDP representing roughly ⅔ of the total GDP of the region, Nigeria’s support of the ‘Eco’ is vital for the new currency’s feasibility, however, the Nigerian government seems to be in favour of delaying the new currency migration, highlighting the fact that till now, no country besides Togo (confirm) has been able to meet the predetermined criteria set by the West African Monetary Institute.

In light of this, France has pledged to support the currency, by providing reserves to sure up it’s value in the case of a speculative attack. This would be similar in principle to the former colonial superpower’s backing of the CFA Franc, the price of which being the remittance of 50% of a country’s reserve, a price francophone are all too happy to no longer be paying.

The introduction of the ‘Eco’ would limit an individual country’s ability to unilaterally alter policy as it suits its economy. Central banks would serve as regional headquarters and all decisions and alterations must be agreed upon by member states and must take into account the varying factors that affect economies across west Africa. This may be one reason behind Nigeria’s reluctance to embrace the currency, as the government presently regulates the value of the Naira.

At the same time, Eco could spell relief for Nigeria’s economy as the stability and ubiquity of the single denomination would spur economic trade and could facilitate growth. Experts predict that due to Nigeria’s size, it would stand to benefit the most from the currency move.

An IMF working paper, released in 2010 argues that whatever positive gain is projected by unifying the monetary system in West Africa, could also be achieved by instilling better economic principles by countries in the region, and strengthening existing economic institutions, explaining that despite sound economic infrastructure, the Euro for example, is not without it’s problems.

Observing the Eurozone is instructive, and public scrutiny in this issue is needed. Even in the Eurozone, where institutions and infrastructure is well developed, economic unions have exposed underlying social stigma in the wake of Brexit, raised questions around free immigration and caused economic shocks to economies.

While it would appear that the move might be easier for francophone countries which have enjoyed relative monetary hegemony for decades, a protectionist and paranoid economy like Nigeria might stand to benefit from prolonged examination and analysis of the prospect of a single currency.

ICYMI: The Effects Of Climate Change And Lagos’ Current Heatwave