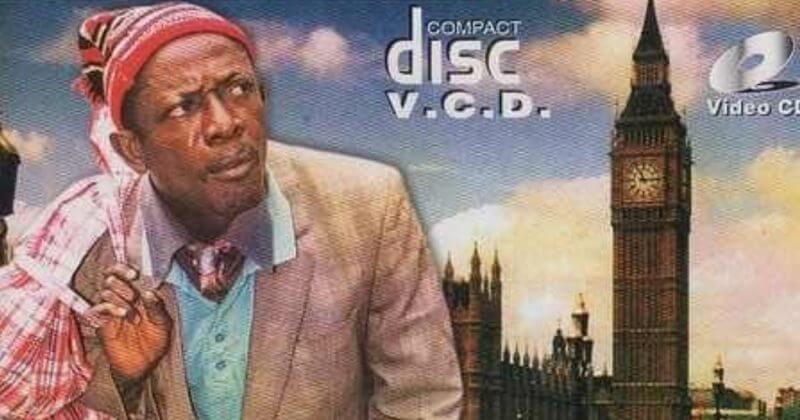 There’s an ‘Osuofia In London’ sequel coming in 2021

It can be hard to keep up with the rapid pace of events unfolding during lockdown because each week brings with it heart-rendering news from every corner of the world. With the decreased physical and social interactions due to the global health crisis, there are fewer opportunities to have fulfilling emotional interactions throughout the day–particularly if you’re not keen on being glued to your phone screen all day.

To counteract this loneliness, many members of our community admitted that they were seeking out old habits, through music or film, in a bid to ground themselves with something familiar for a sense of stability in today’s world. Well, now we have something exciting to hold on to until there’s a sense of normality again.

Charles Okpaleke, a filmmaker and the director of Play Network Studios, has announced yet another sequel to a beloved Nollywood classic ‘Osuofia in London’, a cinematic staple in many Nigerian homes and arguably the highest selling Nollywood film in history.

Following his recent involvement in Genevieve Nnaji’s 2018 release ‘Lionheart’, beloved actor and comedian Nkem Owoh will be returning to our screens, and this time, he’s left London for the sunny shorelines of Miami, Florida as ‘Osuofia goes to Miami’ is set to hit theatres in 2021. The film will be directed by Agozie Agwu and though there are no further details on which adventures Osuofia will be getting up to while in Miami, it’s clear that wherever Osuofia goes, trouble shortly follows as seen from the last two films.

While we wait for the film to hit cinemas next year, you can rewatch ‘Osuofia in London’ here on Youtube.

ICYMI: There’s a remake of Nollywood classic ‘Glamour Girls’ in the works

0000
Previous Article Songs of the Day: New music from Darey, Crayon, SOLIS and many more