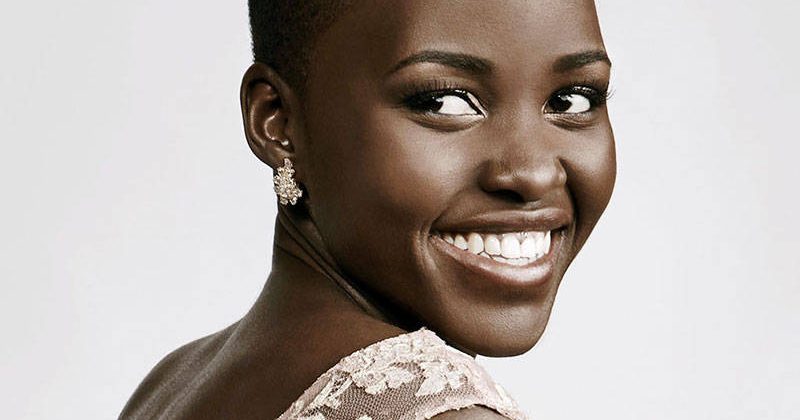 “If you spend your time hoping someone will suffer the consequences for what they did to your heart, then you’re allowing them to hurt you a second time in your mind.”
― Shannon L. Alder

Following the first explosive report by  The New York Times, about Harvey Weinstein’s sexual misconduct , a number of actors are coming with their accusations, against the Hollywood mogul.  Majority of his victims are household names, who were young aspiring actresses, at the time of the abuse.  Some of whom he had their careers ruined, when they declined, and silenced when they tried to speak up, using his powerful connections in the industry as a shield.

From Angelina Jolie, Mia Kirshner, to Lena Heady, the list of Harvey’s accusers seems to be growing, and among the recent is Lupita Nyong’.  Who said hearing the stories of these women, resurfaced in her, memories she has tried to forget.

In an op-ed published at The New York Times, The Oscar winning star of 12 Years A Slave revealed in details, two encounters she’s had with Weinstein, in her first encounter, the mogul had invited her to a film screening at his home, and offered to give her a massage, when she turned the table and offered to give him one instead, he asked her for sex in exchange for a booming career, of course she declined.

In another incident, while at dinner, he suggested they go up to a private room, she writes that he said, she should be willing to do that sort of thing, if she wanted to be an actress, again she declined.   And in a bid to be sure he wouldn’t ruin her chances of making it in the film industry, she asked him if they were good,  his response was “I don’t know about your career, but you’ll be fine”. This in itself was a threat to her worth, as a woman, and an abuse to her right, as a human.

Like these women in Hollywood, many women in Africa, especially Nigeria, have been Weinsteined by bosses, teachers, friends, male family members, hell, you probably know a Harvey Weinstein.   Many a time, women have been forced into silence by societal pressure, to keep abuse and sexual harassment in the same class of taboo topics with homosexuality and gender politics.  And by choosing to remain silent, we’re not only making the abuser powerful, we’re helping him lay a foundation that would affect the next generation of girls.

It’s not hard to see that the ripple sent forth by the women of Hollywood, has gathered a global momentum, with an alarming number of women, all over the world, choosing to nullify the conspiracy of silence that has allowed the abuse thrive, by naming their abuser.  More importantly is the fact that these abusers are being removed from their places of power and are held accountable for their actions.

Next Article Best New Music: Juls and Burna Boy are as cool as the arctic on “Gwarn”