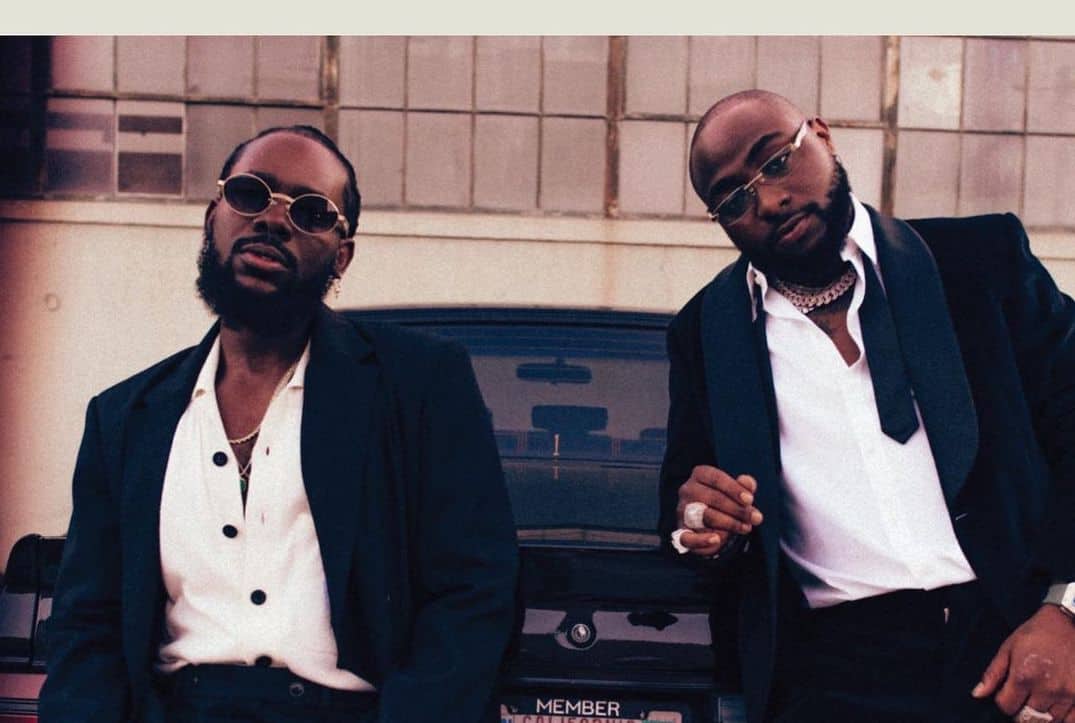 Spending five consecutive weeks at number 1, “Lie” is only the second song in TTC history to spend its first five weeks at number 1, with Teni’s Davido-assisted “For You” being the only song to attain such heights. It is poetic that this is the week in which another Davido assist – which marks his eleventh top ten entry since the charts began – tails “Lie”. Debuting at No.2 on this week’s Turntable Top 50, is Adekunle Gold’s “High” featuring his peerless peer, Davido.

Adekunle Gold is no stranger to chart topping singles – No.2 was the peak position of his earlier single this summer, “Sinner” – but “High” does mark Gold’s highest debut position. With 34.5 million in radio reach, 288,000 in TV and 2.58 million equivalent streams, AG x OBO’s “High” is the only new entry into the top 10 this week. Beyond this entry, the charts remains unchanged for the past week with the usual susiects claiming residency atop.

Where “Understand” is relegated to number 3 this week, Ayra Starr’s “Bloody Samaritan” becomes the only song in the chart this week to rise, gaining within the top 5 from position 5 to 4. After “Bloody Samaritan” comes Fireboy’s “Peru” which slides to number 5 this week. It’s followed by Burna Boy’s “Question” featuring  Don Jazzy which drops this week, landing the song outside the top five this week as number 6.

Rounding out the Top 10 is “Sinner” at No. 7, “Feeling” at No. 8, the Justin Bieber-featuring “Essence” remix at No. 9 and “Big Thug Boys” by AV at No. 10 which all slide down one position this week. As summer comes to a close, it seems the contest for the top 10 is dwindling too. Hopefully, with Tems’ EP this week and last weekend’s released coming into play, next week’s charts will have a lot more excitement about them.

Take a look at the full Top 50 charts here.

.@adekunleGOLD’s “High” with @davido is biggest debut for the lead artiste on the chart

Both “High” and “Sinner” are in this week’s top ten

ICYMI: WOULD “ESSENCE” HAVE COME THIS FAR WITHOUT ITS REMIX?