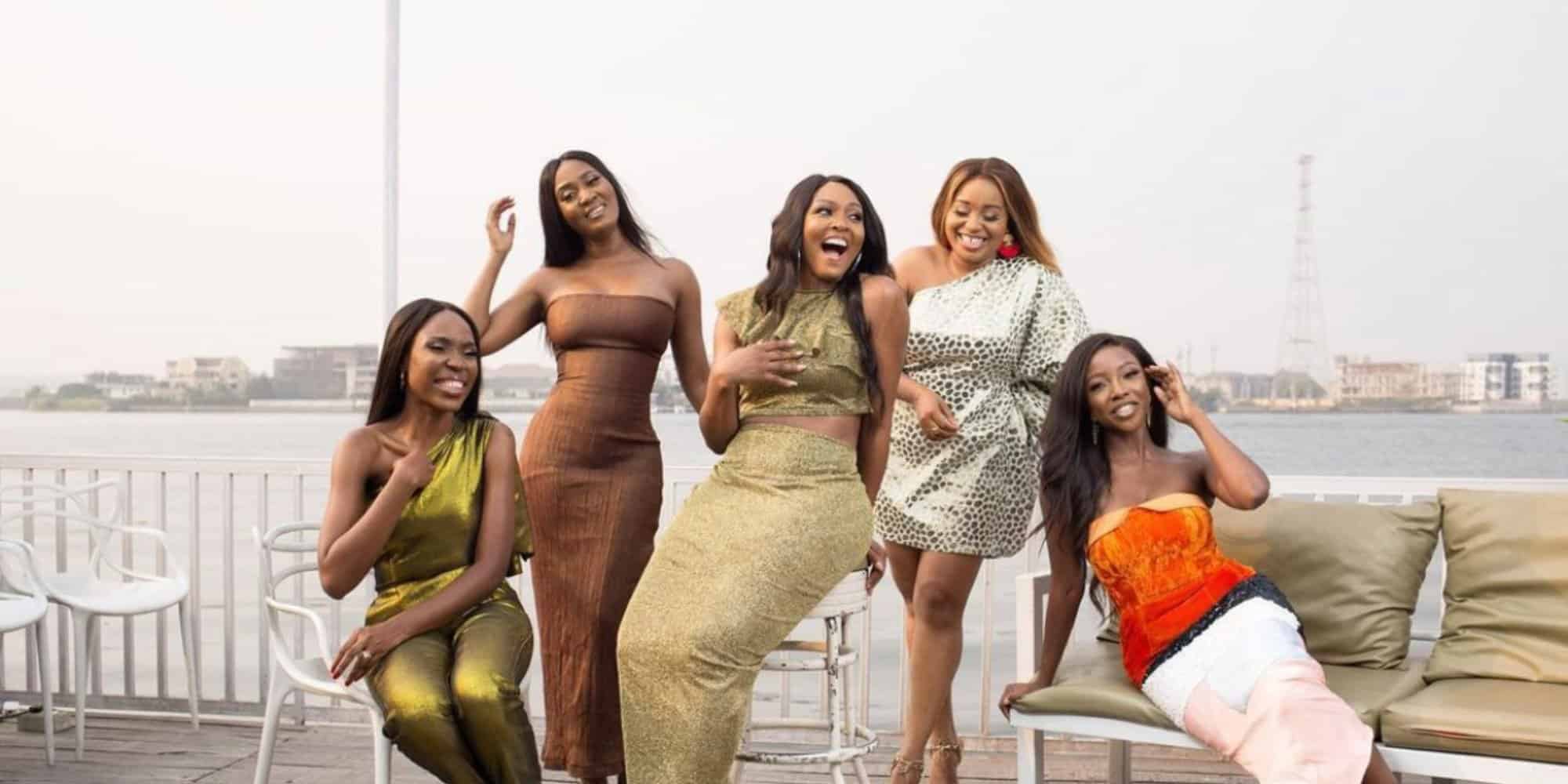 For women, by women.

Netflix Naija has been the gift that keeps on giving as it continues to roll out a slew of African-focused entertainment to keep us coming back for more. Recently, we’ve enjoyed series such as Kemi Adetiba’s 7-part series ‘King Of Boys: The Return of the King’ and a new season of legal drama, ‘Castle & Castle’ starring Nollywood favourites Dakore Akande and Richard Mofe-Damijo.

Now, coming to the platform of binge-worthy series this week is Arese Ugwu’s 2016 novel titled ‘Smart Money Woman’, which has been adapted into a drama-filled television series about Lagos’ most stylish millennials on a budget. According to Arese, the Bunmi Ajakaiye-directed show which previously aired on DSTV will be available to stream from this Thursday, the 16th of September.

‘Smart Money Woman’ tells a story of love, friendships, and relationships from the perspective of African women and how they tackle issues with money and other socio-cultural pressures they face in their lives. The all-star female cast also includes Toni Tones, Osas Ighodaro Ajibade, Ini Dima-Okojie, Lala Akindoju and Ebenezer Eno with the support of Karibi Fubara, Temisan Emmanuel and more.

‘Smart Money Woman’ also boasts of a stellar cast and crew behind-the-scenes including scriptwriter and associate producer Pearl Osibu, series director Bunmi Ajakaiye and scriptwriter, Jola Ayeye. Ayeye recently explained the importance of a show like ‘Smart Money Woman’ for Nigerian women, sharing that “All the characters are very different women, at different parts in their lives financially and emotionally but what remains binding is their friendship… I think women watching will see elements of themselves in each character or at least someone they know.”

Watch the trailer for ‘Smart Money Woman’ below.