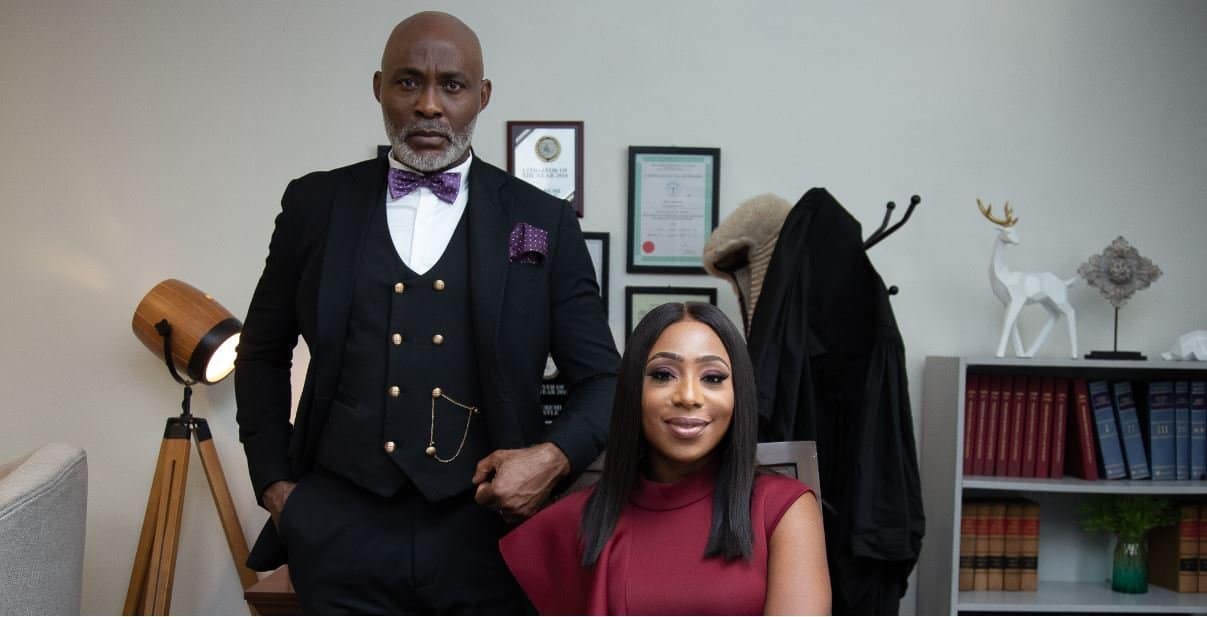 In recent years, Mo Abudu’s EbonyLife studios has emerged as one of the leading film production companies in Nollywood, especially as the local film industry attracts more international investors. In the last year, the production company has entered a partnership with Netflix to produce screen adaptations of two Nigerian literary classics, signed a first look deal with Sony Pictures Television, and most recently, is set to partner on an international film production on the life of Ramon “Hushpuppi” Abbas. There’s a lot in the pipeline for viewers to expect in the near future, and EbonyLife is clearly eager to deliver.

In partnership with Netflix, the production company is set to release the second season of its TV show, ‘Castle & Castle.’ A legal drama centred on the happenings in a local law firm headed by a married duo of high-powered lawyers. Starring Richard Mofe-Damijo and Dakore Egbuson-Akande in the lead, titular roles, the debut season tested the bonds of the firm and its main characters, leading to a deep fissure that has set the stage for its continuation. The second season, scheduled for an exclusive Netflix release on September 15th, is set six months after the first season’s finale and will continue to explore what keeps its main lawyer characters awake at night, while they fight for justice by day.

The second season will feature returning cast, including RMD and Dakore Egbuson, as well as Denola Grey, Blossom Chukwujekwu, Deyemi Okanlawon, Eku Edewor, Bimbo Manuel, and more. It will also feature several new cast members, including Bisola Aiyeola, Kenneth Okoli, Bimbo Ademoye and Mimi Chaka. “We are tremendously excited about bringing audiences the sequel to Africa’s first legal drama series, ‘Castle & Castle,’ along with our partners, Netflix,” Mo Abudu said in a press statement announcing the upcoming second season. “Fans were riveted by Season 1, with a lot of talkability on social media, and we responded to their desire to see more. ‘Castle & Castle’ Season 2 is a very sexy series and promises to deliver on high drama and some very unexpected twists and turns.”

The return of ‘Castle & Castle,’ this time premiering on Netflix, has been teased since its first season made its way to the streaming platform. This release, along with the 7-part ‘King of Boys: Return of the King’ scheduled for late August, will set the tone for the slate of Nigerian-produced original TV shows that many have been expecting to land on Netflix since the streamer made its interest in Nollywood content explicit early last year. With these curtain-raising stakes attached to it, the second of “Castle & Castle” will be dropping to high expectations from Nigerian audiences, and hopefully, millions of viewers across the world.

ICYMI: WE SPOKE TO DIRECTOR KEMI ADETIBA AND GATHERED SOME INFO ON ‘KING OF BOYS: THE RETURN OF THE KING’