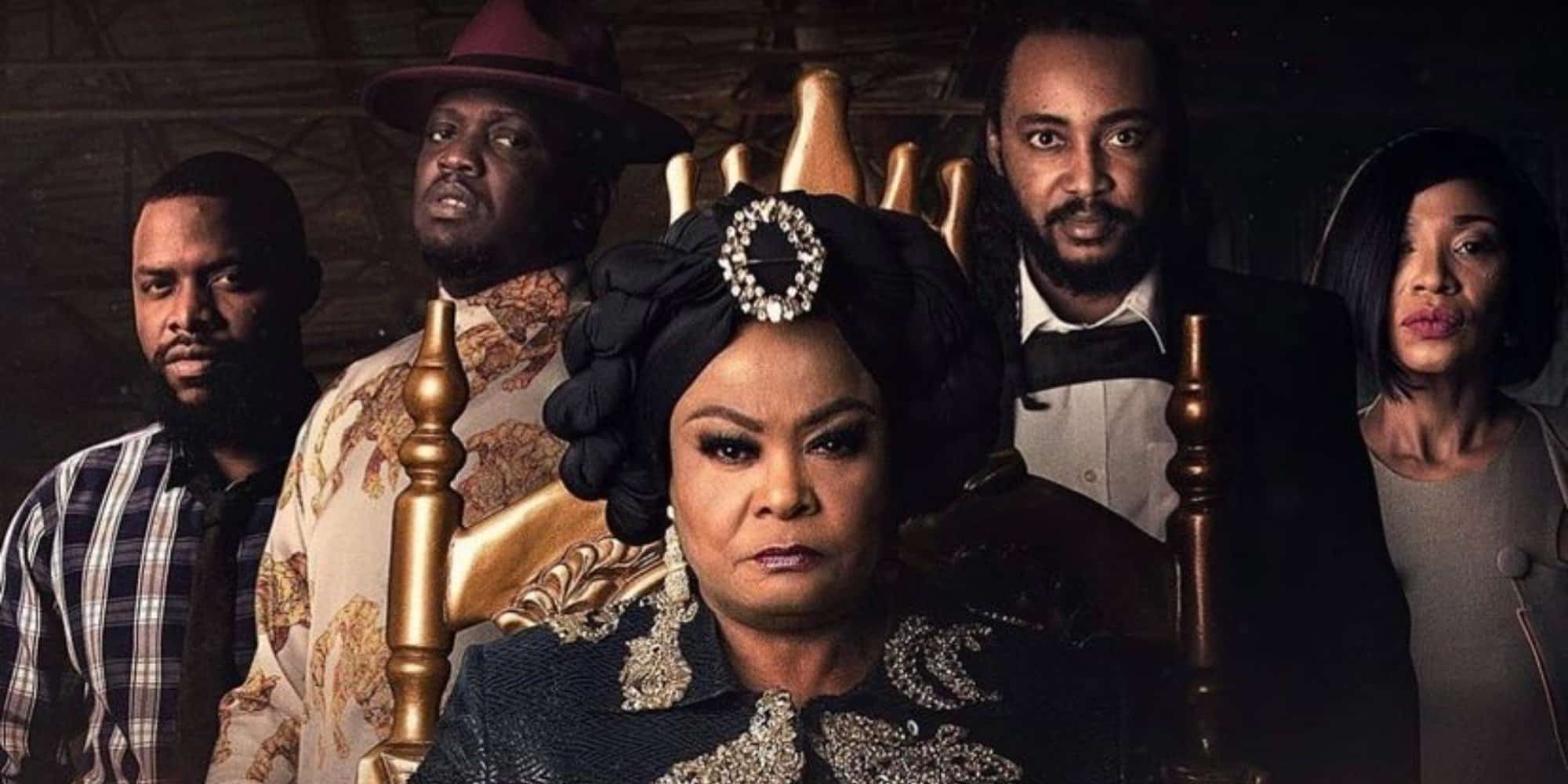 Here’s All We Know About The 7-Part Netflix Original Series ‘King Of Boys: The Return Of The King’

Following the renowned success of Kemi Adetiba’s 2018 film ‘King of Boys’, which grossed over 450 million Naira ($1million), anticipation has been rife for the sequel which was slated for a Netflix premiere this year. However, anticipation has only doubled as more details for the film have been revealed in the run-up to its release.

Recently, the award-winning fan favourite has been garnering all the rave following the announcement that the sequel had been converted into a Netflix original 7-part series, the first of its kind to emerge from the streaming behemoth’s recent foray into the Nigerian market. While the first season of the series will be released in a matter of weeks, fans and viewers around the world are already clamouring for hints and exclusives for the upcoming release which will see old characters from the original, including actor Toni Tones, who reprises her role as a young Eniola Salami and new characters such as Nse Ikpe-Etim.

Earlier in the week, we attended the official press day for the highly-anticipated 7-part series and had the opportunity to speak to the cast and crew and get some exclusives to share with our audience. In conversation with film director Kemi Adetiba, it’s clear that there is a lot to look forward to with the upcoming series. She tells the NATIVE:

”I’m happy that I did my best and I’m happy that I put everything in there” she says as we discuss reasons why she decided to convert this into a sequel – “it was important for me to do and say everything that I really wanted to say and I don’t think I would have been able to tell this story in it’s fullest if  I was contained in a 2-hour film.”

NATIVE: Hi Kemi, How have you been holding up since filming wrapped up?

Kemi Adetiba: Well, I’ve been fine thank you! I’ve gained weight of course. We’ve been in post-production all this while until a few days ago and that’s just what we’ve been doing, just making sure that it’s done right for the people to be able to consume properly and you know, enjoy.

NATIVE: I enjoyed watching the first film but I want to know, why should anyone see ‘KOB: The series’?

Kemi: Because it’s KOB. Well yes, I mean that literally but I’m hoping that people trust me enough to not just rely on the title because something that is very important to me is not tricking people to come and watch. I’m one of those people that refused to do a follow-up to KOB 1 unless I had something new and exciting to give the people so I’m hoping people trust me enough to know that there’s a lot in this second installment.

NATIVE: Why did you decide to convert this into a sequel of 7 parts?

Kemi: KOB 1 is a very tall order to come back from. Once I ventured in and said I was going to do a sequel, it was important for me to do and say everything that I really wanted to say and I don’t think I would have been able to tell this story in its fullest if I was contained in a 2-hour film or something like that. The characters are too complex, so much has happened in “5 years” which is where the series begins. Likewise, so many things are still happening in the present day as you’re watching so it was very important for me to have the elbow room and the space to fully and properly tell the story of these characters so the audience can properly connect with the story and the characters.

NATIVE: And have you been able to properly tell your story?

Kemi: The thing about this project is when I’m going into anything, I want to fully remove everything from my system. Whether it goes left or right, I’m happy that I did my best and I’m happy that I put everything in there, and not leave anything behind so I’m very content with what I have done. However, I will not project that on the viewers watching because, at the end of the day, they’re the ones going to mark and score the report card so I’m very curious to see how people respond to it. The responses we’ve been getting so far from the previewing are very encouraging and I’m very happy with them.

NATIVE: What were some challenges you had to face putting this piece together?

Kemi: So, I was initially supposed to shoot in February last year before the rain started but I was ill so we had to push that. So when I got back in, I rewrote the script after I got better, and then we were shooting a month after. We were knee-deep in the rainy season, in a pandemic and there was a partial lockdown by 12am so wherever we were, we had to stay there or risk riding back home in the early hours of the morning. Then EndSars happened which boxed us in severely and it kept boxing us in so we couldn’t move around as much and then there was the full lockdown after the unfortunate incident.

So yes, there were a lot of challenges along the way but if there’s something I’m grateful for, it’s the determination of the cast and the crew. They never came into this project like they were being paid for anything. They came into this like they put their own money into it and like it was their own project. We were all very close all through these times because we needed to lean on each other. So when someone was feeling weak at some point, someone else was strong enough to pull them out of that and it was just a fantastic exchange of energy. This is why I’m so excited for the crew to watch it because when I watch it, I don’t just see the pictures on the screen, I actually see all we went through to get it done because there’s so much back story to every scene. Challenges happened but it wasn’t able to stop us.

NATIVE: What was the major highlight of the filming process for you?

Kemi: When we called a wrap. We shot for over two months then we were done. It was a bittersweet moment. Yes, we were happy we didn’t have to shoot again but it was just I couldn’t believe I wasn’t going to see these people every day and that was just something to miss and what is so weird was I kept waking up at the same time and I just missed my phone going off for one problem or the other and I just missed the family feeling, I think I cried the next day, so yes the highlight was finding a family in the crew and in the cast because it was really special on KOB 2.

Watch the trailer for ‘King Of Boys: The Return Of The King’ below.