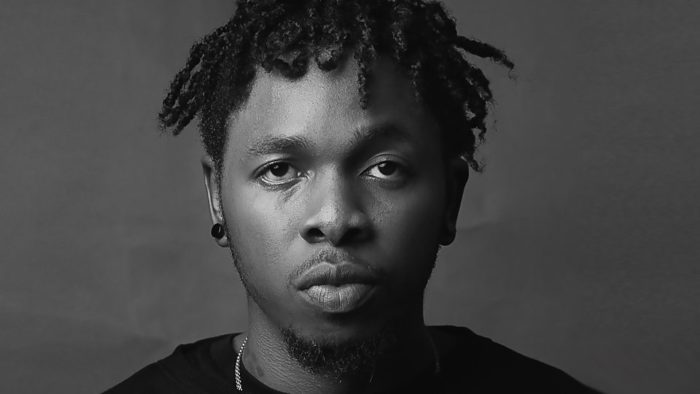 Eric Many is suing RunTown for breach of contract, for the second time

In May 2016, Runtown was sued by parent label, Eric Many Entertainment, for cutting out the company from performance revenue. The label got a court order that temporarily banned him from performing anywhere until the case was eventually settled out of court. However, recent reports state that the label is suing the artist for the same issue among other things.

Eric Many Entertainment is now suing Runtown for 70 Million naira. The statement from the label’s representatives reads: “The Defendant (Runtown) can only engage in recording, collaborating or performing with other artists for third parties or other record companies upon proper notification in advance to the Plaintiff. Upon this notification, the Plaintiff would then enter into an agreement with the collaborating artiste or his record company to ensure that the Plaintiff and the Defendant receive proper credit, legal/copyright protection and compensation for the collaborative work”.

Runtown’s contract is supposed to end in June this year, but the statement suggests that this will not be happening. The statement said that, Runtown owes the label “Hundreds of millions in Naira from the Lamborghini Gallardo super-fast car which he still has to pay back”, and an album he has not released yet. A representative also stated that “He has been warned severally about this on numerous occasions but he refused to listen”, explaining why the issue had to be taken to court.

The death of labels and EME becoming a media company