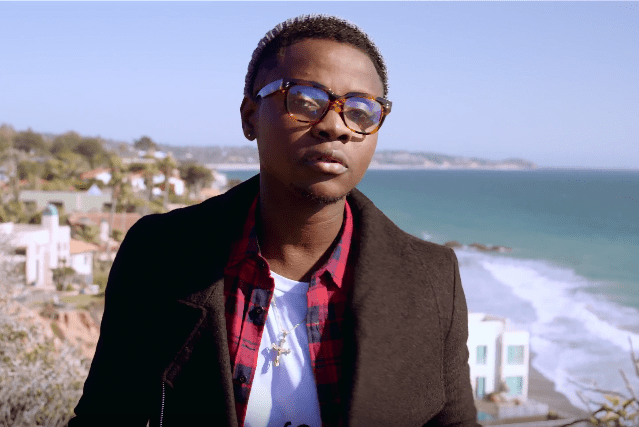 Kiss Daniel’s 2016 debut New Era was a definitive one for him and he has been hard at work churning out visuals for tracks on the LP. His latest video is for “Duro”, a fourth to “Jombo”, “Sin City”, and “Upon Me”, three videos he has released since dropping New Era.

“Duro” is shot and directed by Patrick Elis and it features panorama shots of the beachside scenery and cuts of Kiss Daniel cruising around Hollywood’s infamous Sunset Boulevard. He’ drives through the strip while serenading his love interest about personal sacrifices and the depths of his love.

It’s a pretty simple concept, but it’s more Kiss Daniel than we have seen in a while, so we will take it. See video for Kiss Daniel’s “Duro” below.