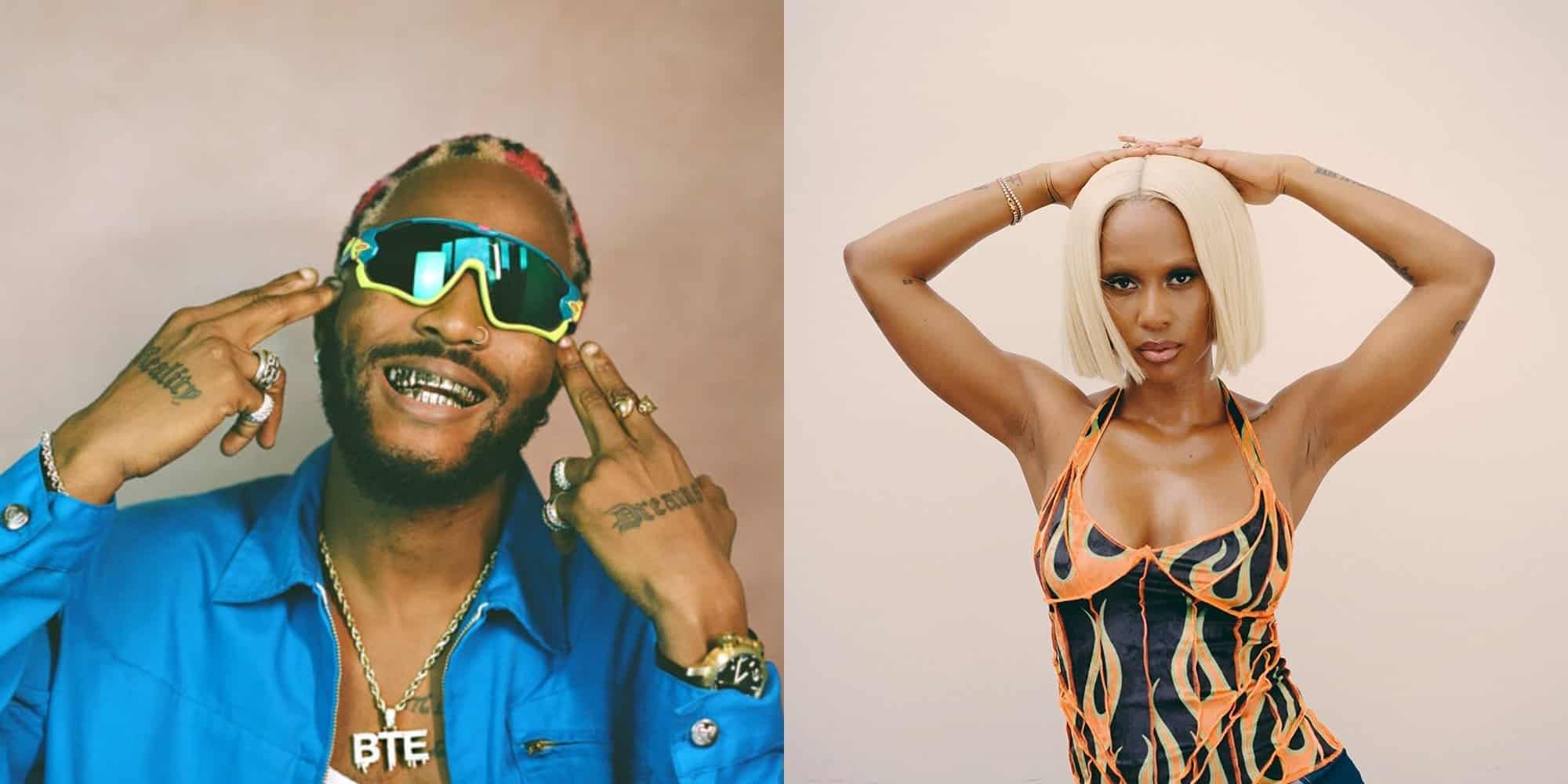 Prettyboy D-O is admittedly one of the most intriguing characters in the Nigerian Hip-hop scene. His brand of braggadocious and bruising raps has garnered him a loyal following all around the world. After announcing the forthcoming release of his sophomore album ‘Love Is War’, the rapper has spent most of the year giving listeners a glimpse of his world with the release of “Police N Teef” and “Living In Bondage.”

Now, D-O is back and better than ever in a new track titled “Falling.” The IAMDBB-assisted single serves as his third promotional release for his forthcoming album. The pair unite on this earworm track delivering a combination of smooth lyricism and unfiltered confidence. The record is swathed in groovy melodies that invite you to dance along and burst your favourite whines.

Their skilled penmanship also shines through this menacing production as D-O goes from his rapid-fire raps “She say you know i got a man but he aint real enough/That was the last thing she said before she take it off” to more melodious harmonies as he sings “Me no want trouble/but me need love o”. Judging by the music we’re already getting from the rapper, it’s clear that his forthcoming album will be a genre-defying affair defined by a newfound self-assurance.