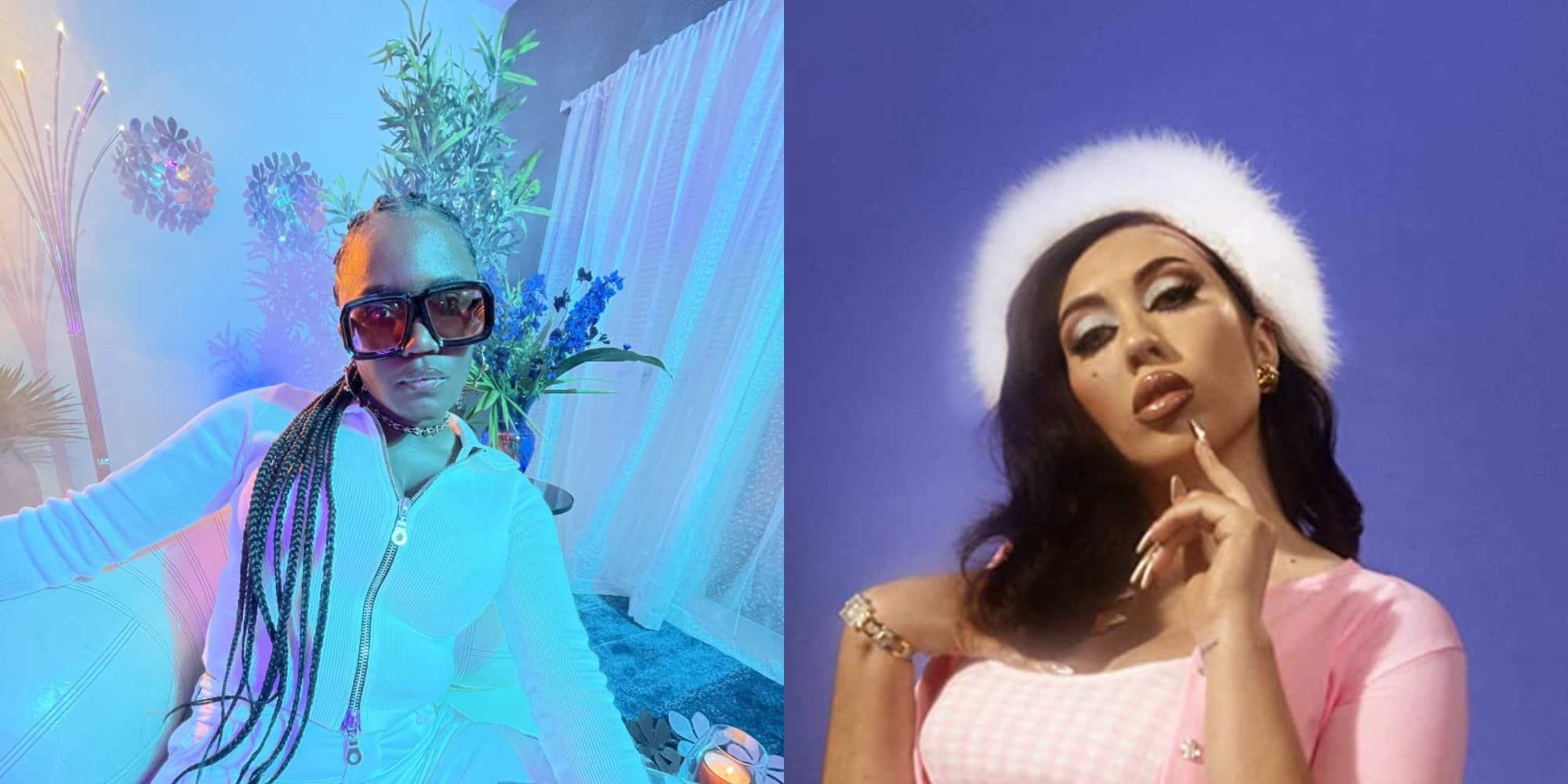 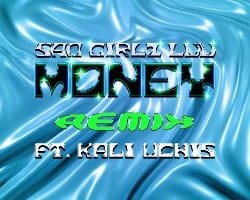 In 2017, just as Lagos’ alte wave was taking off, a cache of six immersive, disquieting songs appeared on SoundCloud credited to an Accra-based singer known as Amaarae. Already nominally known for her sensual collaboration with AYLØ titled “Woah”, Amaarae’s ‘Passionfruit Summers’, so she labelled that six-song dispatch, brought Amaarae to wider attention, establishing her at the heart of the alte community. In the years to come, Amaarae would contribute to some of the most seminal songs from that space, while perfecting her eclectic fusion of rapping and singing.

Late last year, Amaarae shared her debut album, ‘The Angel You Don’t Know’, to critical acclaim. A highly imaginative album, the project borrowed influences from Trap, Neo-Soul, and sirenic R&B to broaden the scope of Afropop while completing Amaarae’s evolution from the reflective ballad-singer of ‘Passionfruit Summers’ to a carefree, no-frills auteur.  A project of autonomy, ‘TADYK’ explored Amaarae’s guilty pleasure and carnal desires in-depth across 14 songs but nowhere across the album does her conception of opulent living, existential anxiety, and vigorous partying click into life as it does on “Sad Girl Luv Money”.

Featuring fellow Accra-based singer Moliy, “Sad Girl Luv Money” is an opportunity to flex the supremacy of cash and the worlds that buttloads of it can allow access into. Last week, Amaarae announced that the instant fan-favourite off the album was going to be getting a remake that featured none other than the American singer, Kali Uchis. “‘Sad Girlz Luv Money’ was already a magical song with myself and Moliy but Kali takes it to a new dimension,” Amaarae said in a press release. “I’m excited to have her on the remix. I’ve loved her music since I was 19 in college so to be able to work on this with her was amazing and she kills her verse! I think the Sad Girlz Worldwide are going to LOVE this!”

On the song, both forward-thinking singers unite to expand on the premise of the OG version without disrupting its alluring feel. Wealth and proximity to it are still a primary motivation here, Kali Uchis opens the song tenderly declaring, “Oh there’s dollars all around/ Dollar Dollar bills, yeah/ Dollar Dollar bills,” while Moliy defiantly reaffirms that she’s going to make the paper. “Get the fuck out of my way, I’m going to get paid,” she dreamily adds.

There’s still the familiar refrain, but Kali Uchis’ hypnotic verse adds a new verve to the song, especially in her delivery of quotable lines, such as “I’m that bitch on and off of the cameras,”  and “I walk like I know my pussy dangerous,” in English before adding a few more lines in Spanish. The overall vibe of the remix merges the aspirational energy of the Moliy-starring original with a more pointed suggestiveness at sexuality that compliments Amaarae’s sex positivist message.

Less than fifty days to the one-year anniversary of Amaarae’s debut album, the remix of “Sad Girl Luv Money” is an important reminder of how important ‘The Angel You Don’t Know’ is –  and will be as a future touchpoint for genre-bending Afropop. In a world where international remixes between Afropop stars and their western colleagues often come off as forced and artificial contraptions, “Sad Girl Luv Money (Remix)” unites two artists totally in sync and at ease with one another’s music. The proof is in how seamlessly Kali Uchis is welcomed into Ama’s surrealist universe here.

ICYMI: WOULD “ESSENCE” HAVE COME THIS FAR WITHOUT ITS REMIX?