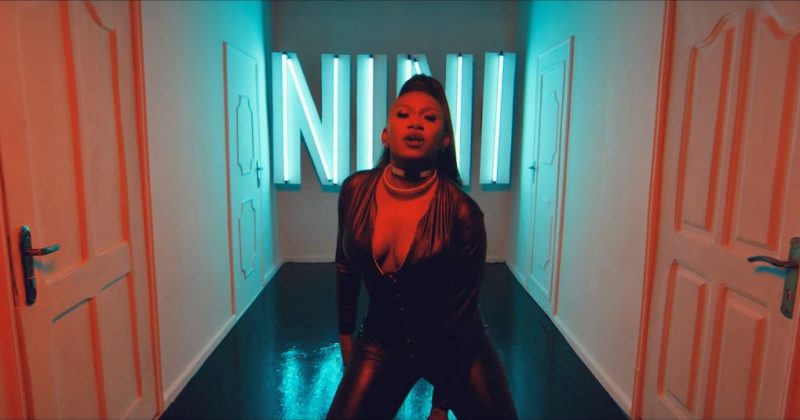 Nigeria’s conservative society will have you believe that sex is a deadly transgression that should be avoided all together or if you cannot abstain, heavily regulated. And though the contemporary music scene has tried to counterbalance society’s somewhat hypocritical restriction through the relatable allusion to our nastier tendencies, the motives are often too one-dimensional to be authentic or credible. Few artists have the distinction of being able to explore their sexuality and channel that exploration into their music in ways that go beyond the Shakespearean sense of the word, and Niniola is quite the except at it.

While everyone (including the NBC) was too busy chasing Davido’s “Banana Fall On You” line, Niniola’s crowd favorite, “Maradona” sparkled with enough sexual innuendo to make Lil kesh and Reminisce blush. Not one for hiding the song’s sexual context, she sings of her attempts at satisfying her promiscuous lover in a delightful mixture of Yoruba and English lyrics—“To Ba Wa Di Lale/ You Come To Me Within”. Her profoundly refined take on the sex theme over dance beats that can be played in everyday sphere and more intimate circumstance is both charming and edgy.

The female sexuality usually only features as passive objects in the majority of love inclined songs in Nigeria, which is to not exist at all. Niniola addresses it with awe, empathy and unapologetic flourish. And they aren’t even hidden behind double entendres or gimmicks, they are front and centre to her hits. She brandish her lusty aesthetic with a sincere narrative that cuts across all her subject matters—“What I Really Want/ Is To Be A Stinking Billionaire”.

On “Ibadi” Niniola confesses that she “Stand(s) Up And Dance(s)/ Cause (She) Know(s) That What You Like”. And gives an academic paper worthy detailing of the female vulnerability and vanity in “Jigi Jigi” before assuming the role of a heroic damsel—“If I Die For You/ All Is In Vain”—showing concern for her cheating ex on “Maradona”. “Sicker” is filled with lines like “Gimme Pan Igi La”, reminding everyone why the parental advisory stickers exist.

It’s hard to imagine any pop star better at singing about sex than Niniola, which is saying something given the stereotypically subdued African woman narrative. She sings of sex as lust, ritual, competition, redemption and the occasional dance routine. For every extreme, she gives a nuanced undercurrent that asides making sex appetizing and acceptable, makes sex pop.

0100
Previous Article Essentials: ‘Sugarcane’ is a return to form for Tiwa Savage

Next Article Rage with PatricKxxLee on his energetic new single, “RUN”