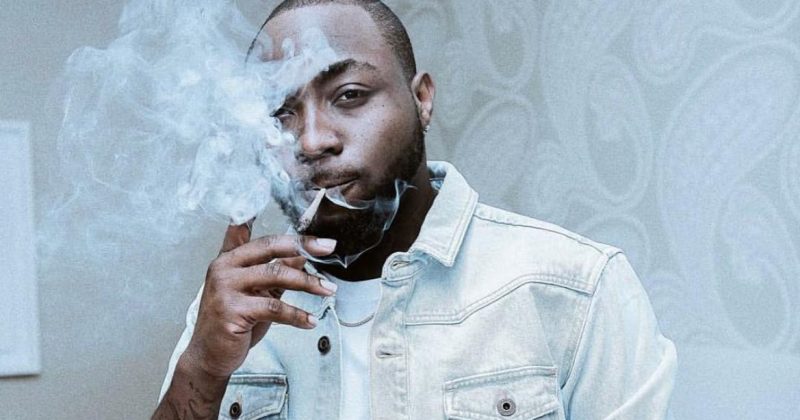 Here is why the NBC doesn’t want you to listen to Olamide, Davido and 9ice’s biggest 2017 hits

Clean versions of songs are still proof of how free-to-air censorship is still implemented. Earlier this week, NBC (National Broadcasting Commission) released a list of banned songs including “Wo” and “Wavy Level” by Olamide, “Fall” and “If” by Davido and 9ice’s “Living Thing” . According to the NBC, music must retain certain level of decency and these crowd favourites didn’t quite make the cut.

Olamide’s recent hit songs, “Wo” and “Wavy Level” despite his image for showing a wholesome side to the street lifestyle got flagged for the use of Tobacco in his videos. The act advertised by the agency as encouraging second hand smoking and illegal use of drugs violates the Tobacco Control Act 2015. But we all know that while Olamide’s intentions were innocent enough on the his singles, he has done worse—at least as far as vulgar lyrics is concerned—with little or no consequence.

Davido’s “If” and “Fall” have also been doing very well in the airwaves since their release in February and May respectively but the NBC just finally deciphered his cryptic lyrics. He hides provocative words like “I Go Chook You/ Chuku Chuku” in child like melodies though it’s seemingly meant for adult consumption with the violent and raunchy double entendre. Of course with “Banana Fall On You” on “Fall”, you’re stuck somewhere between wondering what took the NBC so long and why even bother at this point.

9ice’s “Living Things” was being heralded as an admirable comeback at least till Falz’s outburst against artists glamorizing the internet-fraud lifestyle. Though Falz never mentioned any names and 9ice isn’t the only artist with a song praising the culture, the nerve to name drop celebrated quick-money earners books him a spot on the NBC’s latest list of banned songs from the radio.

Of course the ban does very little to affect the artist and or their songs since we no longer rely so much on radio for deciding what’s hot and we live in an era where music taste is left to the listener. In fact, if at all there’s going to be any effect, the ban means we can expect an increase on their streaming figures given our internet savvy generation.

In case you and the NBC missed it, Q-Dot’s “Apala New Skool” dissects the Yahoo yahoo culture