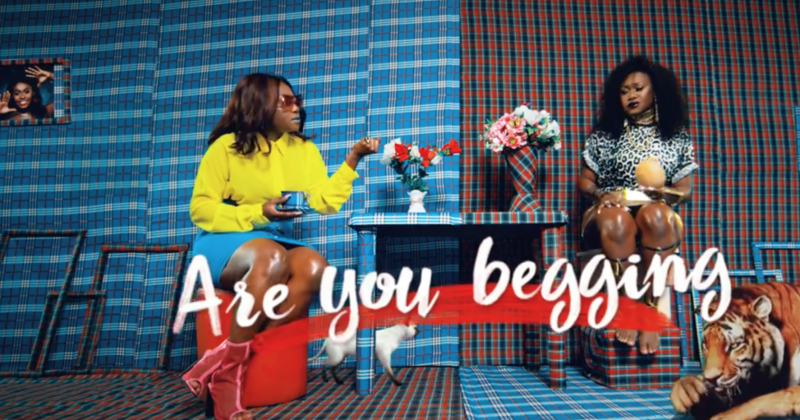 Niniola’s “Sicker” is a piece to the final puzzle

By dint of the Afro-house genre she dabbles in, Niniola’s voice is a colourful instrument that hits a lot of emotional nerve clusters at once, making you move to whatever music beats she sings on with precision. This way, every lyric crawls into your memory because you almost can’t differentiate which part of the song bares the chorus.  On her new song “Sicker”, “Ma lo fara we mi o” she sings repeatedly, giving the words a different tang and savor in the video each time.

One of her best tricks has been repetition; it drills her ideas and leaves her impact.  There have been few lines committed to engagement as “Are you begging, are you begging to dance? Are you willing, are you willing to move?” —it’s almost as if you are made to start questioning those around you along with her and slot in your own dance moves as you do so. Such persuasion plays out all through the song via the production engineer and film maker. Everything about it —the airy timekeeping of Sarz’ drums, Clarence Peter’s colourful montages, and Niniola’s dancing and singing —feels tightly worn and angled just right. It has that easy, rounded glow of someone who has really figured out exactly what they want to say and how they want to sound.

Still, the song exists for Niniola’s upcoming album, which she has promised to put out through our last experiences of 2017. “Sicker” is a piece to the final puzzle.