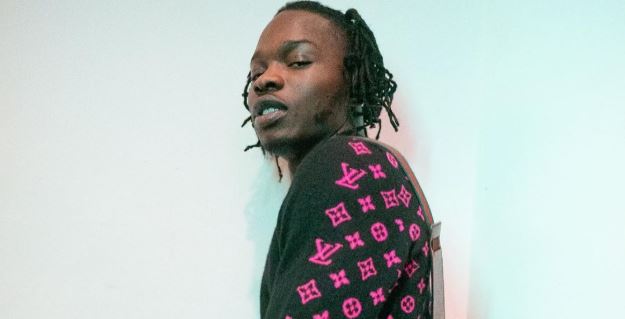 Mainly at the Nigerian government he deems to be inept

Although he’s currently in between the cross-hairs of the Nigerian justice system, Naira Marley is having a swell time rebelling against the powers that be. The singer has split public opinions since his arrest, back in April, but his notoriety has grown with back-to-back hit songs. He announced “Bad Influence” as his latest single, just yesterday, and as usual it has been greeted by a mix of curiosity and widespread fanfare.

On the new song, he continues to reiterate the sentiment that no one should be judging him since we’re all imperfect. It is an intriguing yet problematic ideal, considering that Naira seemingly capes for cyber-crimes. But he’s not just defending his stance on “Bad Influence”, he’s also pointing fingers, mainly at the Nigerian government he deems as inept.

“We want school but they gave us prison, we want education but they taught us lesson”, he sing-raps over the acoustic guitar, radiant piano riffs and hip-hop drums Rexxie produces. He also laughs off the notion that he’s a menace to society, relating that all he wants is to enjoy his life without any interference.

Listen to “Bad Influence” below.

ICYMI: NAIRA MARLEY STEALING THE SHOW AT STARBOY FEST & 5 OTHER VIDEOS YOU SHOULD SEE THIS WEEK