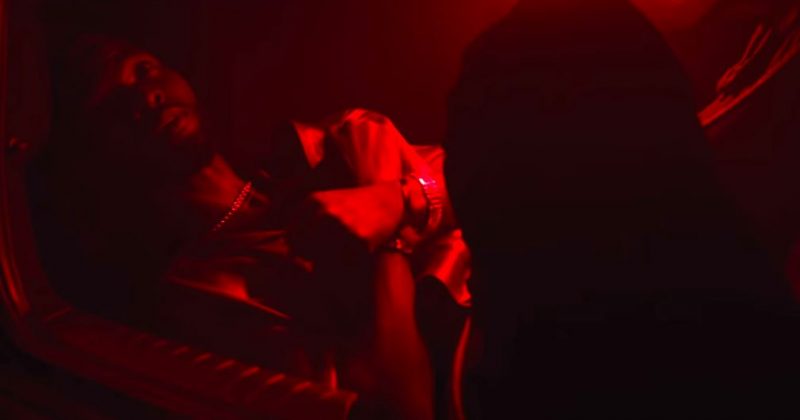 A night out brings “Trobul” for Sarz and Wurld; See video now

While we continue to anticipate the release of Wurld and Sarz’s promised joint project, the previously released lead single from the tape, “Trobul”, has gotten a visual treatment. And just like the airy mid-tempo beat Sarz produces and Wurld’s laid back confessional set, the music video languidly depicts the romantic emotions expressed on the song.

The video for “Trobul” is set on the night of a house party, following Wurld and Sarz as they are drenched in a sea of beautiful women and the seductive glow of red lights. Though the pair seem to be having a good time, Wurld performs his verses with a somber facial expression, singing “You’re The Only One That I See” like he’s wincing at the loss of his sanity. The video also reemphasizes his fears through metaphorical imagery of “caution” tagged red tapes and the final scene where Wurld is seen, tied-up in the trunk of a femme fatale’s car.

You can watch the music video for “Trobul” below.