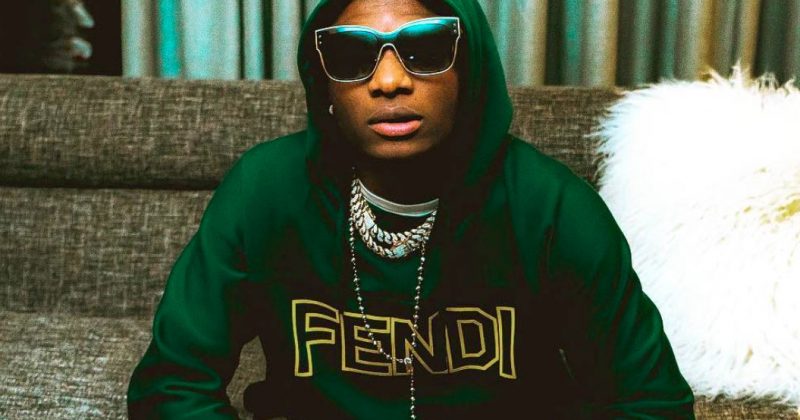 Wizkid shares his much anticipated “Gucci Snake” single with Slimcase

Wizkid is a commercial juggernaut, with a dedicated army of fans who recently helped make a word as ridiculous as “Stew” a buzzword for the whole country to promote his recently released music video for “Fever”. It’s this same social media popularity that has put “Gucci Snake” up as one of the most anticipated collaborations from Nigeria with the fanfare generated when the behind the scenes clips from the music video surfaced online a few months ago.

The official single has been released under Wizkid’s Starboy moniker and it features Slimcase playing his famed hype-man role with his slurry vocals. While Wizkid performs his sultry romantic set aimed at the heart of his lover, Killertunes produces a bouncy piano-led beat tailored to the same rhythm Wizkid explored on previously released singles like “Soco”. Though the familiar melody might be an indication that the Starboy has been working to perfect his sound, “Gucci Snake” has the same lightweight lyrics that make one wonder how much attention goes into Wizkid’s songwriting.

While we wait for his promised ‘Made in Lagos’ EP, you can stream “Gucci Snake” below.

ICYMI: Here are all the best songs from 2018 so far