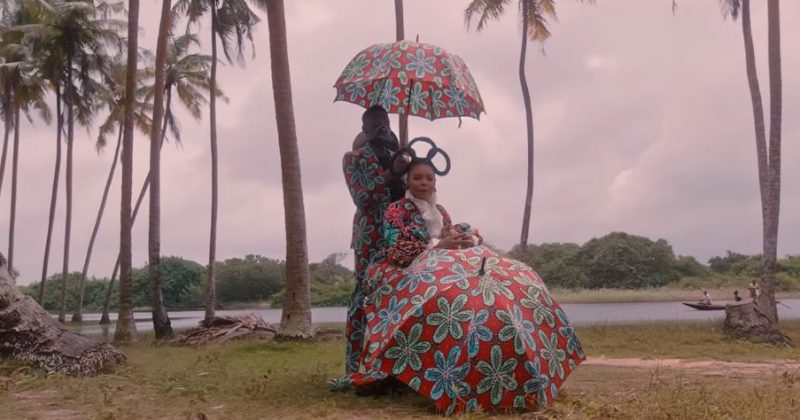 Last week, Yemi Alade released two singles, “Home” and “Give Dem”, hoping to build anticipation for her coming ‘Woman Of Steel’ project. Both songs produced by Vtek and Krizbeatz respectively assured listeners they could count on getting the classic gospel leaning Yemi Alade sound with her African celebrating and romantic direction when the album drops. She just released the 15-track album along with the accompanying video for the lead single, “Home”, where she is seen dancing and wearing flashy African attires in the 4-minute clip Clarence Peters directs. Much like the traditional leaning song, the music video is has a folky narrative, following Yemi Alade and a lover’s romantic relationship at the beach as she seems to dance to impress her love interest.

0000
Previous Article Essentials: Boybreed’s ‘Made in the Tropics’

Next Article Essentials: Vader the Wildcard and TGM’s ‘Lagos in July’ EP