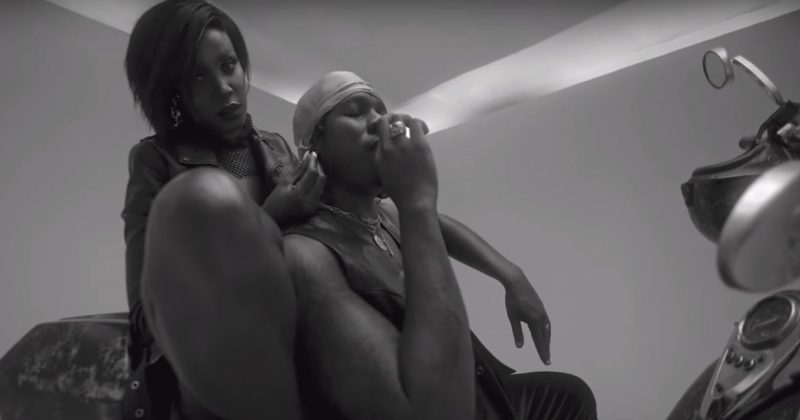 Released last November, “Gimme Love” was Seyi Shay’s first single after releasing her ‘Electric Package’ EP earlier in the year. Sarz produced the mid-tempo beat which let her channel her more vulnerably soulful side, performing a romantic set where repeated begs a lover to show her affection. Since breaking into mainstream with “Right Now”, she’s shown a penchant for affectionately sugary pop song to satisfy the romantic cravings. And while Runtown contributes through his catchy hip-hop inspired refrain and a verse mirroring Seyi Shay’s romantic intentions, his verse isn’t one of his more inspiring ones. But coming after his more attack oriented “No Permission” featuring Nasty C, “Gimme Love” is a return to sensual form for the Soundgod.

The music video Clarence Peters directs for “Gimme Love” sets Seyi Shay in a box where she turns up the sex appeal, dancing to the music while neon lights highlight her baby oiled body. Runtown also joins her, riding a cool motorbike that suits his cool lyrics.

You can Watch the music video for “Gimme Love” below.

ICYMI: Listen to Runtown’s “No Permission” featuring Nasty C and discover the ties between Runtown’s rebranding and hip-hop is proof of Afropop’s evolution