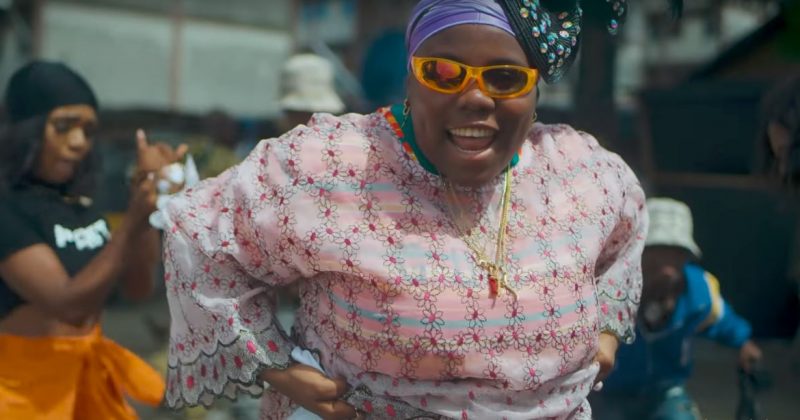 Teni the Entertainer lives up to her name with her newly released music video for “Sugar Mummy”, a single she premiered last month. The DK directed music video keeps in line with the street-inclined direction for the song with the scenes set in the streets of Lagos.

While Teni waxes melodic about her street credibility over the Afro-house fueled instrumentals Rexxie and Jaysynths Beatz team up to produce for “Sugar Mummy”, the video shows her beating up a guy before she’s seen participating in an Eba food-eating competition which she loses.

You can stream Teni the Entertainer’s music video for “Sugar Mummy” below.