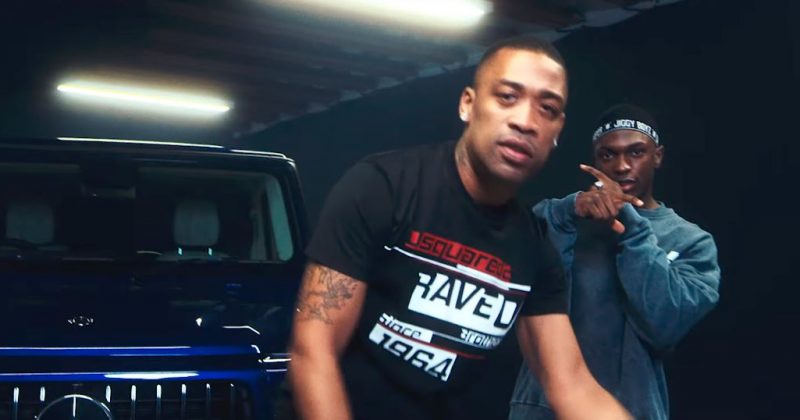 Kida Kudz’s knack for blending different music influences for his peculiar Afropop sound continues on his new song, “Bounce”, featuring Wiley. The follow-up to his Michael Jackson tributing “Moonwalk”, released back in July finds him interpolating Ja Rule’s “Between Me And You” for a dance-club inclined bop celebrating his acclaim and the alluring rhythm of the dancers in exotic clubs.

GuiltyBeatz produces the catchy beat for “Bounce”, setting up Kida Kudz with a groovy backdrop to perform his verse meant to soundtrack festive times at the club; “When we step on the dancefloor, they’re feeling the dancing girl, you already know it’s a groove”. While the song aims to encourage listeners to get their dance on, Wiley’s rap verse expands on the flashy lifestyle of the party. The music video Capone and Guise direct highlights both themes through the brightly coloured set designs, exotic dancers twerking and bouncing car hydraulics.

Watch the music video for “Bounce” by Kida Kudz and Wiley below.

Next Article Lady Donli Is Ready To Enjoy Her Life