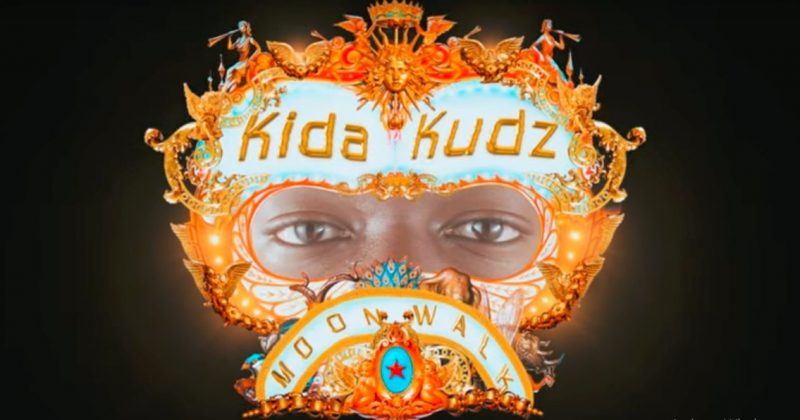 Afropop’s primary concern is to serve the dancefloor and Kida Kudz sets up his latest song, “Moonwalk” to hit that target. Despite the derivative title feigning a reinvention of the ‘king of pop’s sound, he sticks to his Afrofusionist blend of rap and Afropop to perform an offhand Michael Jackson tribute while celebrating his own rise to celebrity status.

Singing “Afrobeat, that’s the girl them vibes/ When I’m on the dance, moonwalk like MJ/ We don’t give a damn what they say” over the catchy mid-tempo beat produced with flute samples, percussion harmonies and 808 drum riffs, Kida Kudz embodies all the confidence and carefree attributes of an Afropop star. Visionnaire Pictures directs the music video for “Moonwalk”, set in a studio where Kida, his friends and some models show off their urban fashion styles at a photoshoot. The video also shows Kida Kudz backing up his lyrics as he performs a smooth moonwalk to close the video.

Watch the music video for “Moonwalk” below.