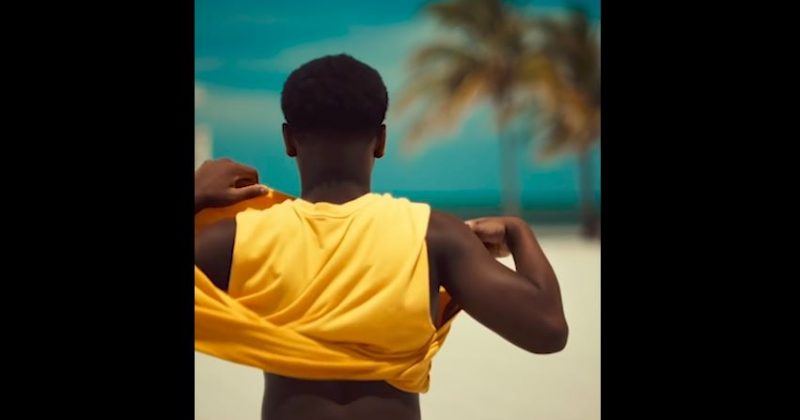 The affectionately estranged narrative for Niniola’s “Maradona” was as responsible for making the song a hit, as the ear-wormy beat Sarz produced. And though DJ Snake’s remix, titled “Maradona Riddim”, didn’t attempt to change the song’s theme, the collaboration expanded the narrative to accommodate music’s ability to serve as a bridge between cultures. The recently released music video Daniel Kaufman directs also continues to this effect as we watch people at a beach, using their dance moves as a tool for socializing.

You can watch the video for Niniola and DJ Snake’s “Maradona Riddim” below.

ICYMI: Watch Niniola in her suggestive video for “Magun”

0000
Previous Article “On The Couch” with Laila and Falz: Young Nigerians now have a dedicated election season show