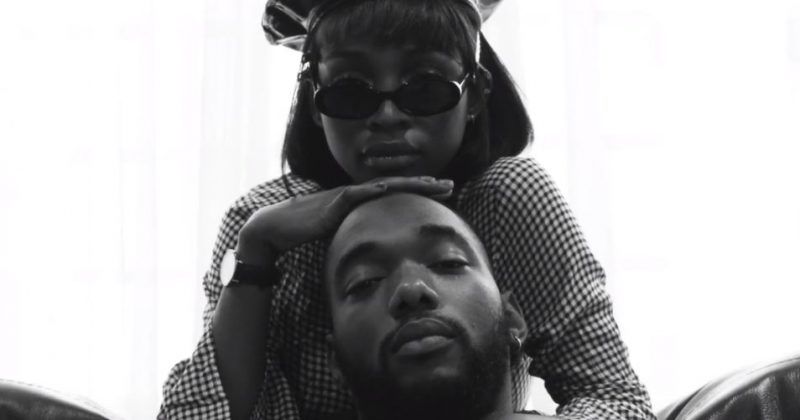 AYLØ’s “Paris!” is his first release for the year, returning to his neo-R&B sensibilities that have characterized so many of his best songs. He follows the song’s release with an accompanying music video that seems to imply he’s back in project mode as he hints at a coming tape, ‘dnt’dlt’.

TSE, Sanjo and Nwobi Chukwuka direct the music video for “Paris!”, creating an immersive monochrome universe that portrays AYLØ’s relationship with a lover played by Ashley Okoli. The video follows AYLØ and his muse through a series of shots that intimates viewers with the soothing ambience that inspires his romantic confessional.

Watch the music video for “Paris!” below.