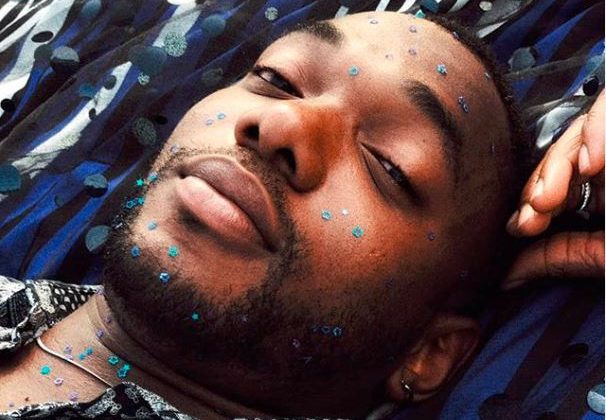 Following lyrics from his debut mixtape, ‘<insert project name\>’, suggesting that he only drops projects and no singles, 2018 seemed like a prolific year for AYLØ, cranking out two singles, a video and some features. He has, however, been quiet for the most part of this year, and so his new single “Paris!” feels like a return to form.

“Paris!” reintroduces fans to the laid back ambience AYLØ’s songs often linger in, thriving under the lightweight vibe of synth harmonies and his neo-R&B vocal texture. Though the song’s romantic intentions are heard in his lyrics, singing “When she moves, I’m a fool”, the catchy and soothing beat is danceable, paired with his relaxed yet assertive flow.