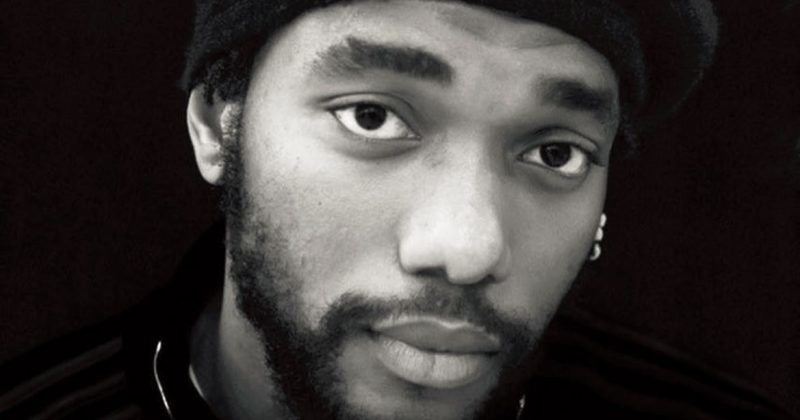 So much emphasis is placed on being yourself like it’s the solution to all of life’s problems. But experience will teach that being genuine will get you in just about as much trouble. Navigating the waters of honest self-expression takes careful consideration and AYLØ’s two new singles, “Still II” and Tay Iwar assisted “LITT!” offer varying ways to go about it.

The emotive vocals on “Still II” is addressed to a love interest who “Crazy As It Sounds, (AYLØ) Ain’t Never Leaving”. Through the song’s lyrics, his affection is made clear, but there’s an underlying sense of imminent doom as if he’s too self-aware to avoid the subject of his imperfection; “Hopefully, You’ll Still Be In Love With A Nigga Like Moi After Everything I’ve Done”.

In similar fashion, his more recent release, “LITT!” is honest, though more confidently so. Over the atmospheric synth led beat Le Mav produces, AYLØ delivers bars confirming that he’s just being himself even when he seems to be the doing the most; “I Just Live It How I Dream It”. It’s an ironically obvious way of bragging about being real like when Lil Wayne said “Never Apologize for What You Feel, It’s Like Being Sorry for Being Real”, only better.

ICYMI: AYLØ’s debut video, “wys” is a moving and much-deserved celebration of self

Next Article See Olamide in action-packed video for “Kana”